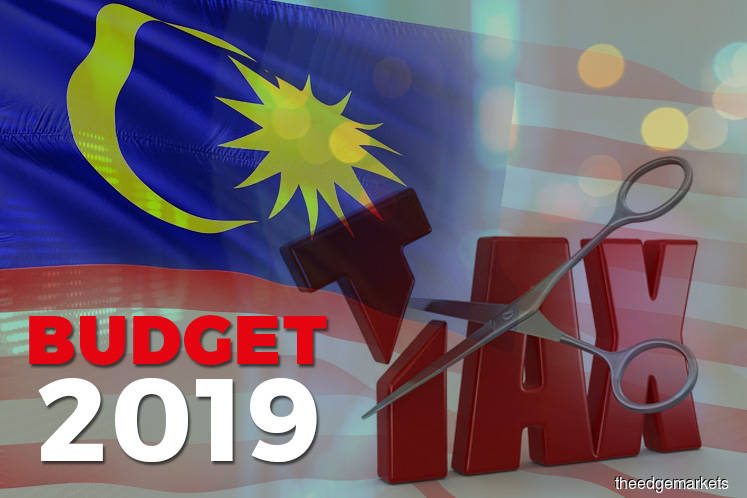 The expectation is considering success of similar programmes in neighbouring countries, said its partner and Malaysia tax leader Amarjeet Singh in a statement.

“Other countries such as Indonesia and Thailand have introduced similar tax amnesty programmes to positive effect,” Amarjeet said.

“It is expected that this measure will encourage voluntary disclosures and improve tax collection in the short term,” he added.

The offer is much lower compared with penalty rates of between 80% and 300% of tax-payable under existing laws.

On a separate matter, Amarjeet described as “good news”, measures to exempt service tax on specific business-to-business transactions, and to introduce a sales tax credit system to prevent compounded taxation.

“The government will also grant private sector access to facilities, scientific equipment and research data, and introduce several incentives to promote SME (small and medium enterprise) investment in automation and modernization,” he said.

There is however some uncertainty over the proposal for a time limit on the carrying forward of losses and allowances for tax reliefs to a maximum of seven years.

“Similar provisions exist in neighbouring countries such as Indonesia, Thailand and the Philippines. However, it is unclear [as to] how this will be applied to existing losses and allowances,” Amarjeet said.

Overall, Amarjeet commended measures announced for the government to embrace the digital economy by establishing funds to invest in the sector, as well as by establishing regulatory frameworks for otherwise untapped markets such as peer-to-peer financing and digital currency exchanges.