Assessment of reserves adequacy should be made with broader review of economy, says BNM 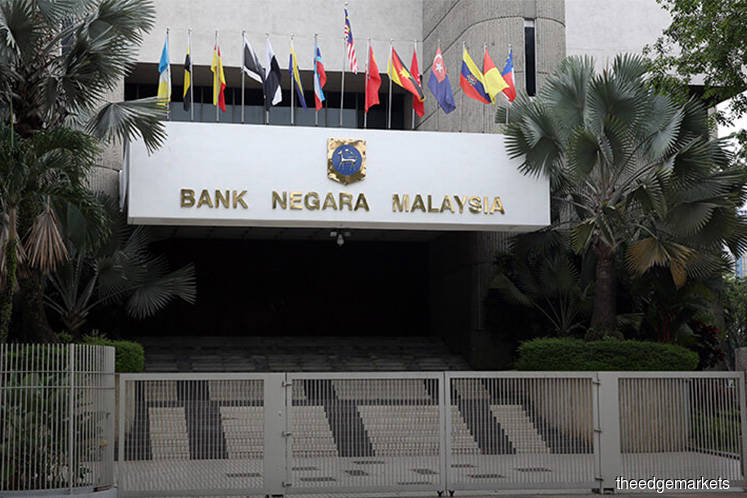 BNM emphasised this in a statement today in response to a recent news article titled “Malaysia Reserve Buffer Seen by Moody’s as Among Weakest in Asia”, which the central bank said focused only on a rigid interpretation of two economic indicators and therefore, presented an “unbalanced and simplistic” assessment of Malaysia’s international reserves adequacy.

“The reporting by Bloomberg reflects a lack of understanding of the Malaysian economy, external position, financial system and its economic policies.

“This, together with a penchant for misplaced country comparison, without taking into account country specificities, has led to an erroneous judgment of the Malaysian economy and its external resilience,” BNM said.

“Most of it is accounted by the banking sector, reflecting banks’ operations. Correspondingly, banks have placements abroad to mitigate currency and maturity mismatches,” the statement added.

BNM said short-term debt included inter-company loans which the bank said are subject to “flexible and concessionary terms”, as well as trade credits which “are usually backed by export earnings, which do not entail a claim on international reserves”.

The central bank also referred to the International Monetary Fund’s (IMF) Reserve Adequacy Metric (ARA EM) for Malaysia, which was highlighted in the article, saying Moody's failed to acknowledge IMF’s overall assessment of Malaysia’s reserves being deemed as adequate, given the flexible ringgit exchange rate and availability of external assets for borrowers to meet external obligations.

“In fact, the IMF’s July 2017 External Sector Report had concluded that Malaysia’s international reserves is adequate, at 115% of the IMF’s ARA metric, under a floating exchange rate regime,” the central bank added.

BNM, in its statement, also stressed Malaysia’s international reserves is not the only means for the country to meet its external obligations.

The central bank pointed out that the country’s external assets and net international investment position are among other indicators that can measure the resilience of the Malaysian economy towards market shocks, such as potential outflows.

Reserves are increasingly decentralised as more overseas assets are being acquired by local banks and corporations, BNM added.

“In particular, banks and corporates hold three-quarters of Malaysia’s external assets of RM1.3 trillion as at June 30, 2017, which can also be drawn upon, to meet their external debt obligations of RM673.8 billion, without creating a claim on BNM’s reserves,” the statement added.