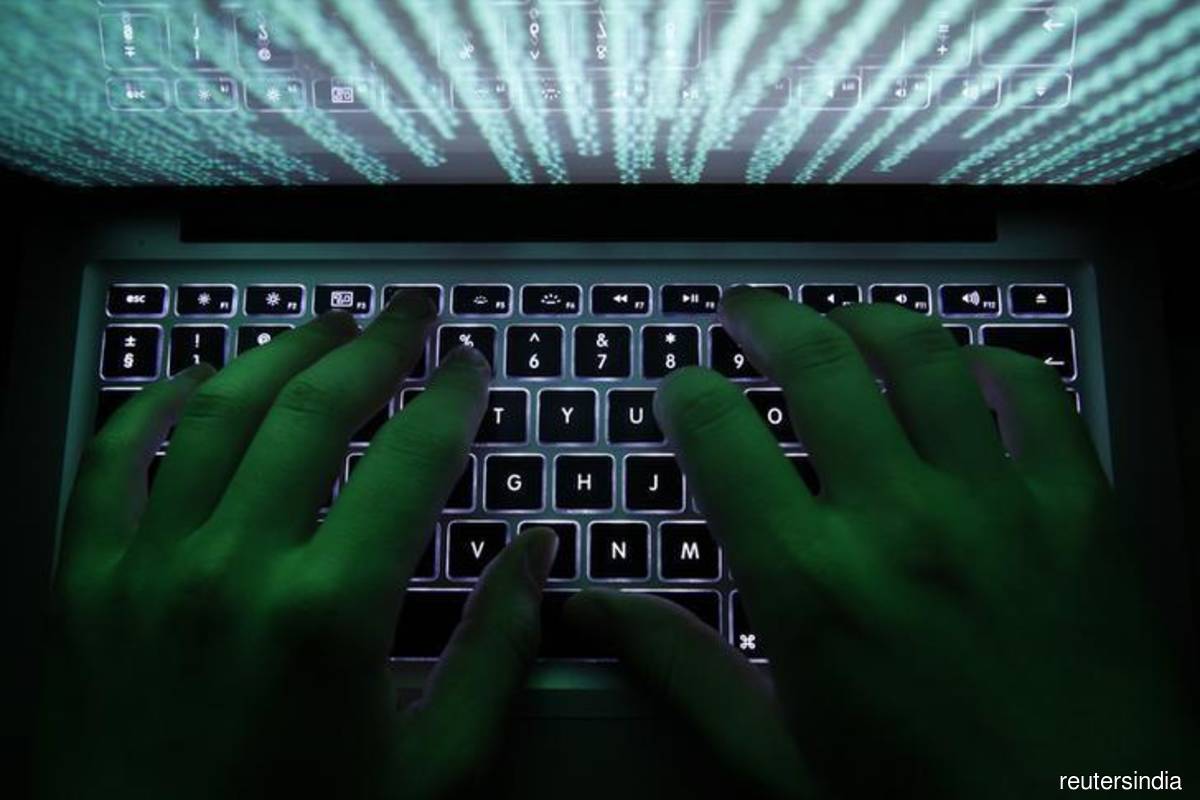 Reuters filepix for illustration purpose only.

BAGAN SERAI (May 3): Kuala Kurau state assemblyman Datuk Abdul Yunus Jamahri today lodged a police report against a news portal, after it allegedly published a malicious and defamatory article against him.

Abdul Yunus, who is also the State Domestic Trade and Consumer Affairs, National Integration and Civil Society Committee chairman, lodged a report at Kerian district police headquarters (IPD) at 11.30am for police to conduct further investigations.

He said the article painted an adverse image of him as an elected representative that he did not care about senior citizens, besides portraying a bad image of him and several government agencies.

"The article, published on April 29, portrayed me as irresponsible (representative) whereas the woman Rofiah Abdulrosid, 85, had received a new house in Kampung Teluk Pial, Kuala Kurau on Feb 17 last year from the Rural and Regional Development Ministry.

"However, the woman refused to move to her new house, which led to several quarters taking advantage to manipulate her life story living in a dilapidated house,” he said when met by reporters after lodging the report here today.

He said the elderly woman received the new house, following an incident where her granddaughter died after falling on a knife in 2019, adding the article also gave space for netizens to spread abusive words against aid agencies such as zakat institutions.

Abdul Yunus said he would talk with his lawyers to file a legal suit against the portal and the journalist for tarnishing his reputation as a three-term elected representative.

However, Abdul Yunus said he would welcome a public apology from the portal on its website.