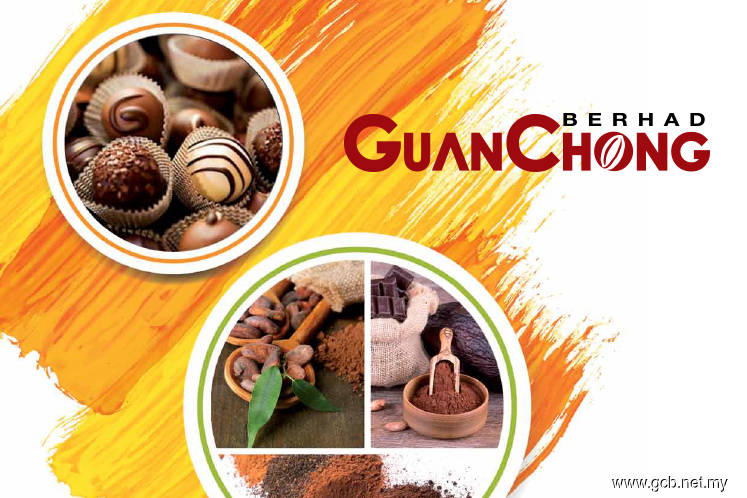 In contrast, the group posted a net profit of RM43.03 million or 9.01 sen per share in the same period last year, when revenue was RM491.58 million.

The group declared a second interim dividend of 1.5 sen per share in respect of its FY19, payable on Sept 27, its stock exchange filing today showed.

Going forward, the group said it expects business environment for FY19 to be less volatile and expects its overall performance to remain positive, as strong growth of global demand for chocolate is projected.

Separately in a statement, Guan Chong's managing director and chief executive officer Brandon Tay said the group is "benefitting from encouraging growth in global demand for cocoa ingredients, especially in Asia, due to rising consumer affluence and appreciation of chocolate and related products".

Meanwhile, the group's crop yield and production continues to be supported by favourable weather conditions, which is benefitting the industry as a whole, Tay said. “In this regard, we look forward to deliver continued strong performance for the second half of 2019,” he added.

With its recently-expanded capacity in early 2019, Tay said Guan Chong is well poised to capture more sales from the global food and beverage industry.

Guan Chong plans to continue focusing its efforts on exploring new markets for its wide range of cocoa ingredients, optimise production according to market conditions, and expand overall grinding capacity.