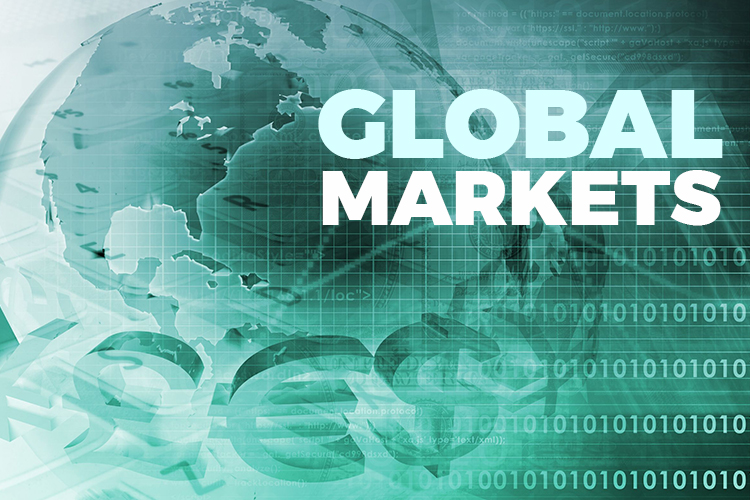 SINGAPORE (March 26): Asian stocks eked out gains on Thursday, but the week's rally lost steam as investors seemed torn between relief at the agreement of a huge U.S. stimulus package and dread over a likely spike in jobless claims and coronavirus cases.

After last-minute negotiations, the Senate backed a US$2 trillion bill aimed at helping workers and industries hurt by the pandemic. Yet concern has already turned to whether that will be enough to cushion a heavy economic blow.

The Nikkei snapped three days of gains with a 3.5% drop, while Australia's benchmark rose for a third day - its longest winning streak in six weeks.

Currency markets also hinted at the sense of uneasiness - the risk-exposed Australian dollar sank, the safe haven yen rose, but so too did many emerging market currencies.

Oil fell and U.S. and European stock futures turned red after bobbling into positive territory during the session. E-mini futures for the S&P 500 last traded down 1% and EuroSTOXX 50 futures were down 1.4%.

"After this crazy three weeks of trading we are now coming to a more static state," said Margaret Yang, market analyst at brokerage CMC Markets in Singapore. "Bulls and bears are fighting each other, with equal strength."

Global markets have lost about a quarter of their value in the last six weeks of virus-driven selling.

The passage of the stimulus bill through the Senate, as expected, brushed Asian indexes slightly higher but gains were marginal and ephemeral. The Hang Seng and Shanghai Composite soon returned to negative territory.

The package will now head to the House of Representatives, which could vote sometime this week. Before that will come a glimpse of the scale of economic destruction already wrought.

Initial jobless claims in the United States are due at 1230 GMT, with forecasts in a Reuters poll ranging from 250,000 claims all the way up to 4 million.

RBC Capital Markets economists had expected a national figure over 1 million, but say "it is now poised to be many multiples of that," as lockdowns drive deep layoffs.

U.S. Federal Reserve Chairman Jerome Powell is also due to appear on NBC television around 1100 GMT.

'WE DON'T KNOW HOW BAD IT COULD BE'

The money at stake in the stimulus bill amounts to nearly half of the US$4.7 trillion the U.S. government spends annually.

But it comes against a backdrop of bad news as the coronavirus spreads and more signs of economic damage.

"There has been so much stimulus thrown at this," said Jun Bei Liu, portfolio manager at Tribeca Investment Partners in Sydney. "But the positivity related to it is really just sentiment," she said. "We don't know how bad it could be."

Dire data from Singapore offered the latest clue, with the economy suffering its biggest contraction in a decade in the first quarter and factories posting their largest output drop since records began in 1983.

Tokyo's governor asked residents to avoid going out and to "act with a sense of crisis". Spain's coronavirus death toll has overtaken China's and more than 21,000 people have died globally.

In currencies, the mood drove weakness in both the U.S. dollar and the riskier Aussie.