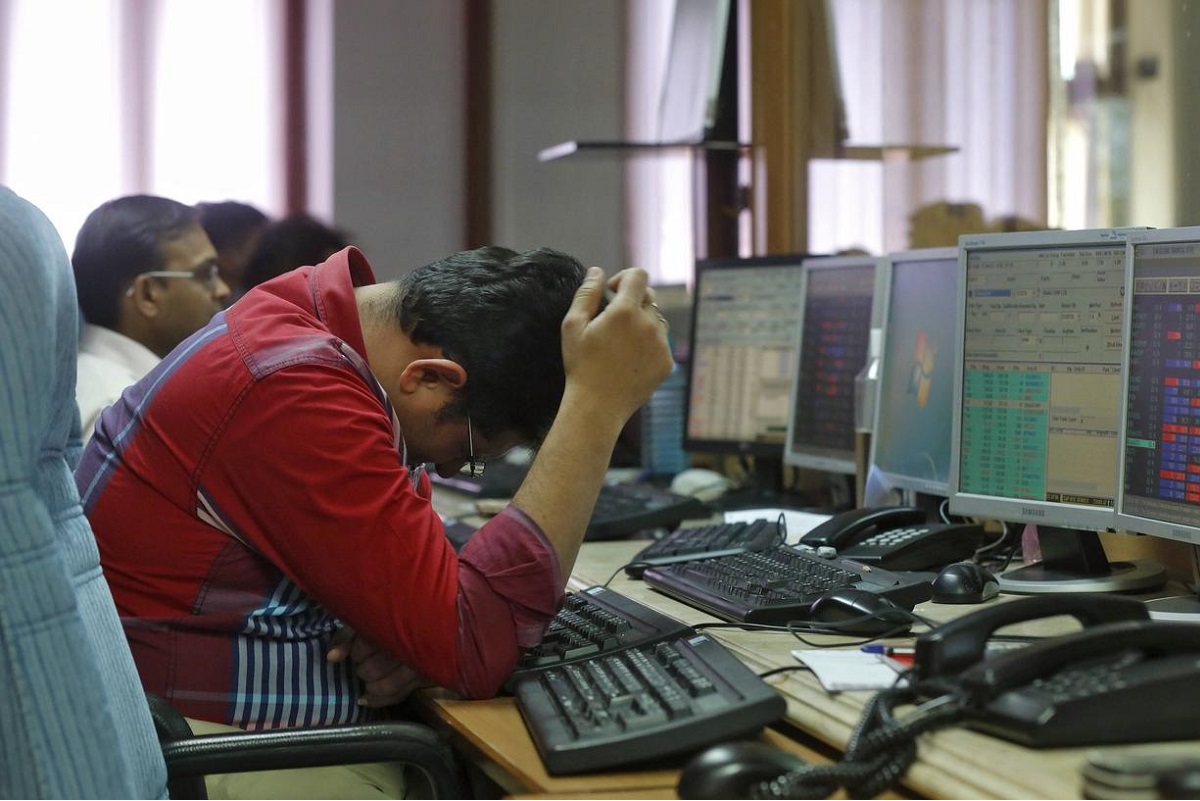 (Oct 14): South Korean, Indian and Thai shares led declines in Asia on Wednesday, as a halt in more Covid-19 vaccine trials and concerns over China's property sector added to potential headwinds for the region's emerging markets.

Eli Lilly and Co joined Johnson & Johnson in pausing the clinical trial of its Covid-19 antibody treatment due to a safety concern, dragging Asian equities lower in line with their US counterparts and prompting a shift to safer assets.

Shares in South Korea closed nearly 1% lower, but the won managed to stay firmly in the positive territory during the day, drawing support from the central bank's decision to hold policy rates at a historic low of 0.5%.

"The market is evidently still very much sensitive to the twists and turns of the vaccine development and perhaps now more than ever still lacking another fiscal injection to plug the gap into the year-end," said Jingyi Pan, senior market strategist at trading firm IG Asia.

Bearish comments from the Thai central bank on exports and the economic outlook remaining highly uncertain also weighed on risk assets, amid anti-government protests demanding a new constitution and the departure of Prime Minister Prayuth Chan-ocha — a former junta leader.

Indian shares were set to snap a nine-day winning streak and the rupee dipped against the US dollar, after the International Monetary Fund cut its economic growth forecast for the country for the second time in nearly four months.

Currencies across the region were more of a mixed bag, with most trading flat to lower, while the Taiwan dollar, Asia's top performing currency this year so far, stood out with gains of 0.8% against the greenback.

Taiwan's central bank has been worried about a strong local currency, which could make the island's exports more expensive. Last month, it urged foreign exchange traders to exercise restraint when it came to selling US dollars and not sell large amounts in one go.

"The CBC (Taiwan's central bank) will step in when needed to ensure the FX market is orderly, but it will not prevent the TWD from gaining further if the fundamentals justify it," said Khoon Goh, head of Asia research at ANZ.