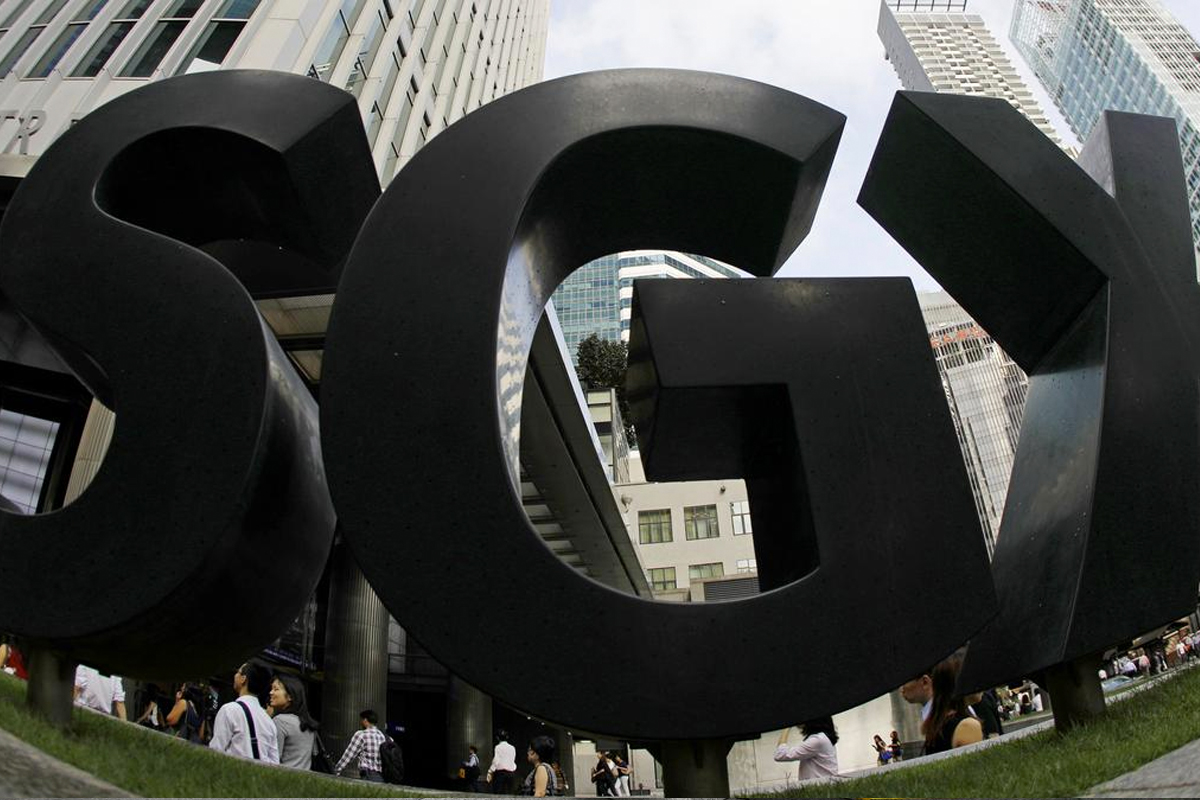 BENGALURU (Oct 16): Singapore shares rose on Friday as exports from the city-state grew for the fourth straight month, while caution prevailed across the rest of the region in a week dominated by concerns over stalled Covid-19 vaccine trials and fresh US stimulus.

Stocks and currencies across the region were hit by global fears of surging coronavirus infections and a lack of progress towards a US fiscal stimulus deal, pulling money into the US dollar and other traditional safe havens for capital.

South Korean shares were the worst hit, falling nearly 1% while the won also came under pressure.

In Indonesia, the rupiah dipped and its shares dropped 0.7% as the country overtook the Philippines with the highest coronavirus case numbers in Southeast Asia.

"We are recommending low volatility equity strategies to our clients, which should provide downside protection in drawdown periods but also participate nicely in recovery phases," Sarah Lien, client portfolio manager at Eastspring Investments said as she pointed to upcoming US elections, escalating US-China tensions, and the ongoing pandemic as key risks.

"We are selective buyers, and have been adding to interesting names related to 5G, semiconductors, consumer, real estate and internet that should be long-term winners."

In Thailand, the baht dipped and shares fell, as investors continued to keep a wary eye on political developments.

Scores of Thai protesters gathered at a commercial district in central Bangkok on Thursday in defiance of an overnight ban on protests aimed at ending three months of anti-government activity.

Singapore's FTSE Straits Times Index, which has largely underperformed in the region so far this year, gained as much as 0.9%, but a stronger greenback kept a lid on gains for the Singapore dollar.

Sentiment also improved on plans for the formation of a travel bubble between Hong Kong and Singapore.

"The establishment of a travel bubble with Hong Kong has painted a silver lining for further border easing, which is critical to Singapore's open economy," said Margaret Yang, a strategist at DailyFX.