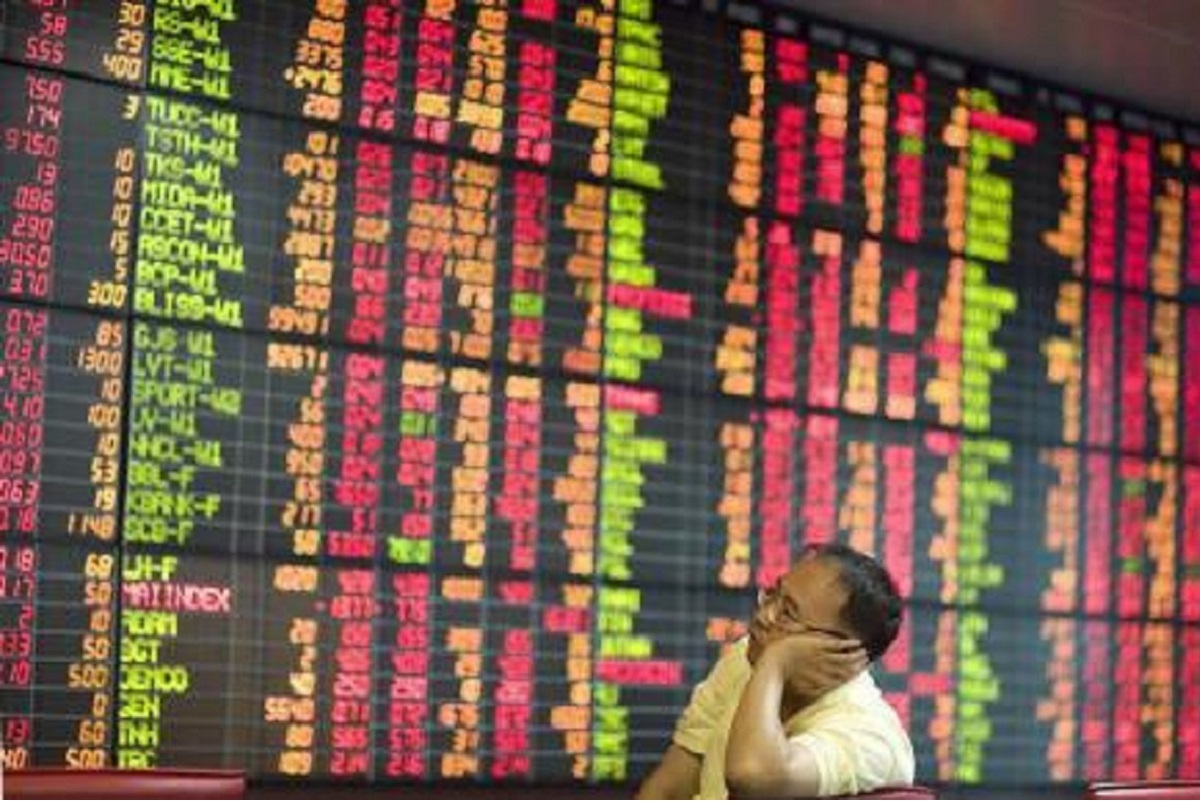 Eli Lilly and Co joined Johnson & Johnson in pausing the clinical trial of its Covid-19 antibody treatment due to a safety concern, leading Asian equities lower in line with their US counterparts and prompting a shift to safer assets.

Thai shares fell 0.8% as trading resumed after a holiday with sentiment weighed down by bearish comments from the central bank. The Bank of Thailand said the economic outlook was highly uncertain and it would take time for exports to recover.

Thailand has been hit by three months of protests demanding a new constitution and the departure of Prime Minister Prayuth Chan-ocha — a former junta leader. Protests have been largely peaceful although demonstrators scuffled with police on Tuesday and 21 activists were arrested.

"The opportunity cost has not risen that much because growth expectations were very low in the first place," said Kobsidthi Silpachai, head of capital markets research at Kasikornbank.

"So, if people were to bank that political developments would derail incoming tourism, the plan for it wasn't very big in the first place and markets may prefer to stay on the sidelines."

Asian currencies were more of a mixed bag, with the Indonesian rupiah and Malaysian ringgit weaker, while the Philippine peso gained 0.2%.

The Singapore dollar also managed to remain in positive territory, helped by the central bank's decision to leave its monetary policy unchanged.

Preliminary data released earlier in the day also showed the city-state's economy contracted slightly more than expected in the third quarter from a year earlier.

"The technical recession may be over but the economy isn't out of woods just yet. A persistently weak services sector suggests that the recovery from the Covid-19 slump is going to be very slow," Prakash Sakpal, ING's senior economist for Asia said in a note.

Taiwan's dollar, Asia's top performing currency this year, stood out with gains of 0.9% against the greenback.

Taiwan's central bank said on Tuesday it bought US$3.9 billion US dollars in the first half of this year to intervene in the foreign exchange market to help tame a strong local currency, which has made the island's exports more expensive.

Shares in South Korea fell more than half a percent, but the won firmed 0.3%, drawing support from the central bank's decision to keep its policy rate steady at a historic low of 0.5%.