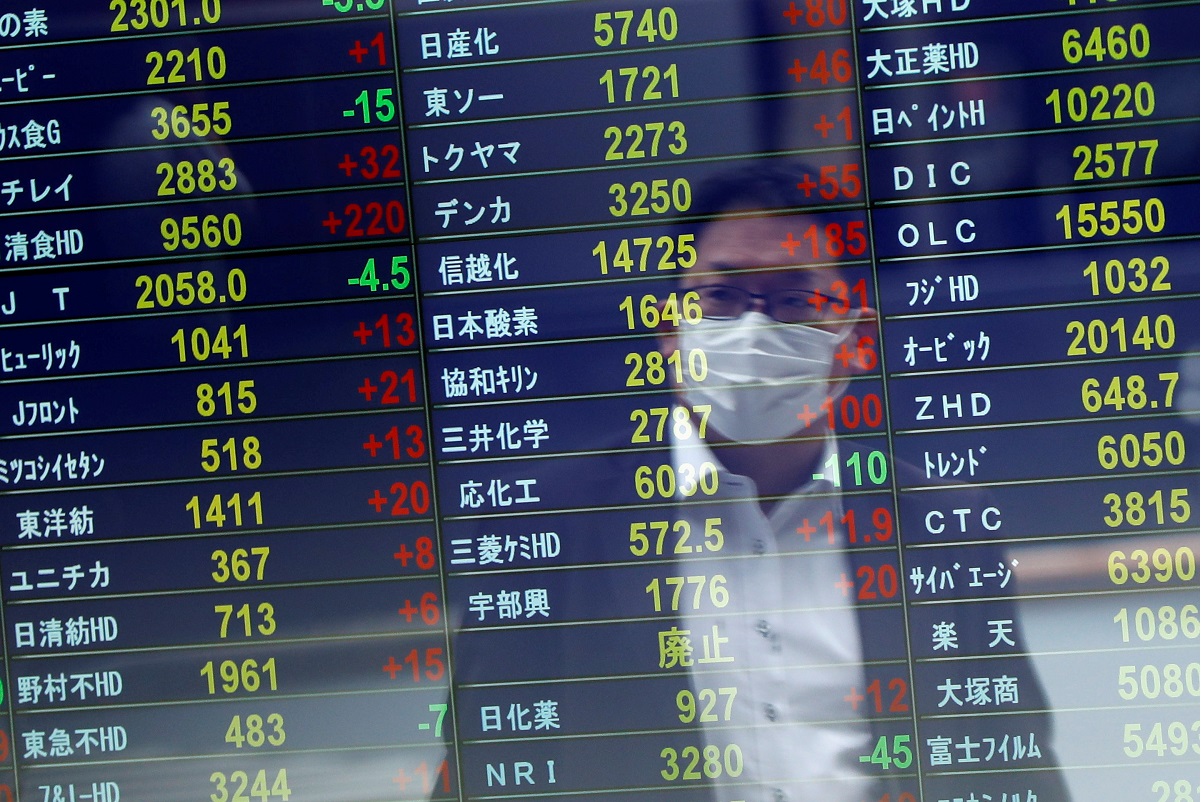 HONG KONG (June 15): Asian shares had a mixed day on Tuesday and the US dollar sat near multi-week highs ahead of a much-anticipated Federal Reserve policy meeting, which investors are watching for hints of any change to the US monetary policy outlook.

China's markets were closed on Monday for a holiday, meaning this was their first response to a joint statement by the Group of Seven leaders that had scolded Beijing over a range of issues which China called a gross interference in the country's internal affairs.

"We are still getting markets responding positively to the lower volatility in the bond markets and lower yields, and a sense that inflation will be reasonably temporary so the Fed won't have to slam the breaks on," said Kyle Rodda, market analyst at brokerage IG.

"I suspect in the next 24-48 hours we'll see a lot of chop, first on the upside, then a little correction as the market positions itself, and then we're off to the races if we get the green light from the Fed Thursday morning," Rodda added.

The two-day meeting starts on Tuesday, with a final statement published after the meeting closes on Wednesday.

Traders around the world are looking for any hints about whether and when the Fed plans to taper its bond buying programme, amid concerns from some quarters about inflation as the US economy bounces back from the pandemic fallout.

"Now domestic Chinese investors are increasingly aware of the global picture. Ten years ago they paid no attention to the Fed chair's rhetoric, but today it is really a key issue," said Qi Wang CEO of asset manager MegaTrust Investment (HK).

Nearly 60% of economists in a Reuters poll expect a taper announcement will come in the next quarter, despite a patchy recovery in the job market.

"Whilst no immediate changes in monetary policy are anticipated, an increase in the share of FOMC members who think rates will need to increase in 2023 is expected," analysts at ANZ wrote in a note to clients.

"If three more members pencil in rate rises for 2023, that would tip the majority in favour of moving rates relatively soon," they said.

In currency markets, the US dollar was quiet holding onto its gains against major currencies. The dollar index was at 90.475, not far off the top of its recent range.

Retail sales and industrial production data due later on Tuesday could spark some modest USD volatility, wrote analysts at CBA in a research note.

In the face of the strong US dollar, spot gold was down slightly at US$1,862.21 per ounce.

Benchmark 10-year yields were 1.4838%, little changed from Monday, when they rebounded from Friday's three-month low.

As for commodities, US crude ticked up 0.38% to US$71.15 a barrel. Brent crude rose to US$73.15 per barrel as talks dragged on over the United States rejoining a nuclear agreement with Tehran suggesting any surge in supply from Iran is some time away.

Even bitcoin was fairly quiet, fluctuating a little above US$40,000. It rose on Sunday and Monday after Elon Musk said Tesla could resume accepting payment in the world's largest cryptocurrency at some point in the future.