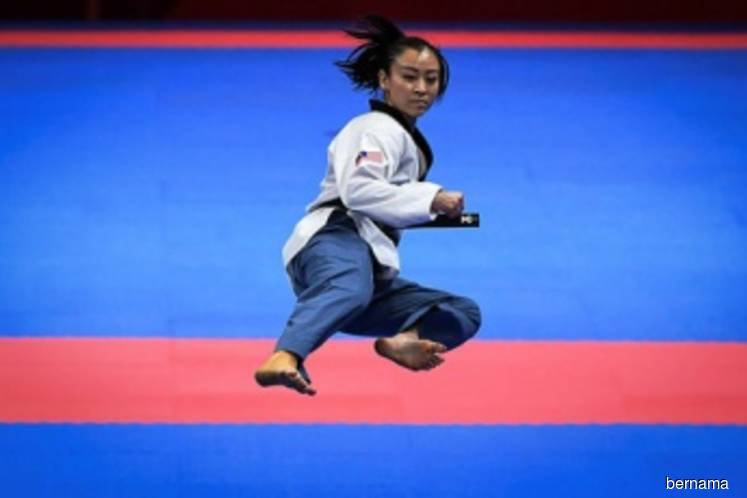 JAKARTA (Aug 28): The Malaysian contingent added one gold, three silver and one bronze medals on the ninth day of the 2018 Asian Games Jakarta-Palembang yesterday.

The third gold somewhat ameliorated the wounds of the national silat squad who garnered two silvers and a bronze in the competition plagued with biased decisions at Padepokan Pencak Silat Indonesia, Taman Mini Indonesia Indah.

Another silat silver was contributed by Muhammad Faizul Mohd Nasir in the Putra Class B (50-55kg) apart from a bronze medal won by duo Mohd Taqiyuddin Hamid and Muhamad Afifi Nordin in the Putra Doubles event.

In this regard, defending champion China had held a stranglehold on the 18th Asian Games title after leading the medal tally with 86 gold, 62 silver and 43 bronze medals followed by Japan (43-36-57) while South Korea is in the third place with a collection of 28-36-42.

They erased the previous record of 4:03.595 seconds set by China in the 2014 World Cup Track Cycling Championship in Mexico.

The national contingent will continue their hunt in several events on the 10th day today including track cycling, archery, synchronised swimming and diving./p>