Asian currencies, stocks tepid ahead of key US Senate vote 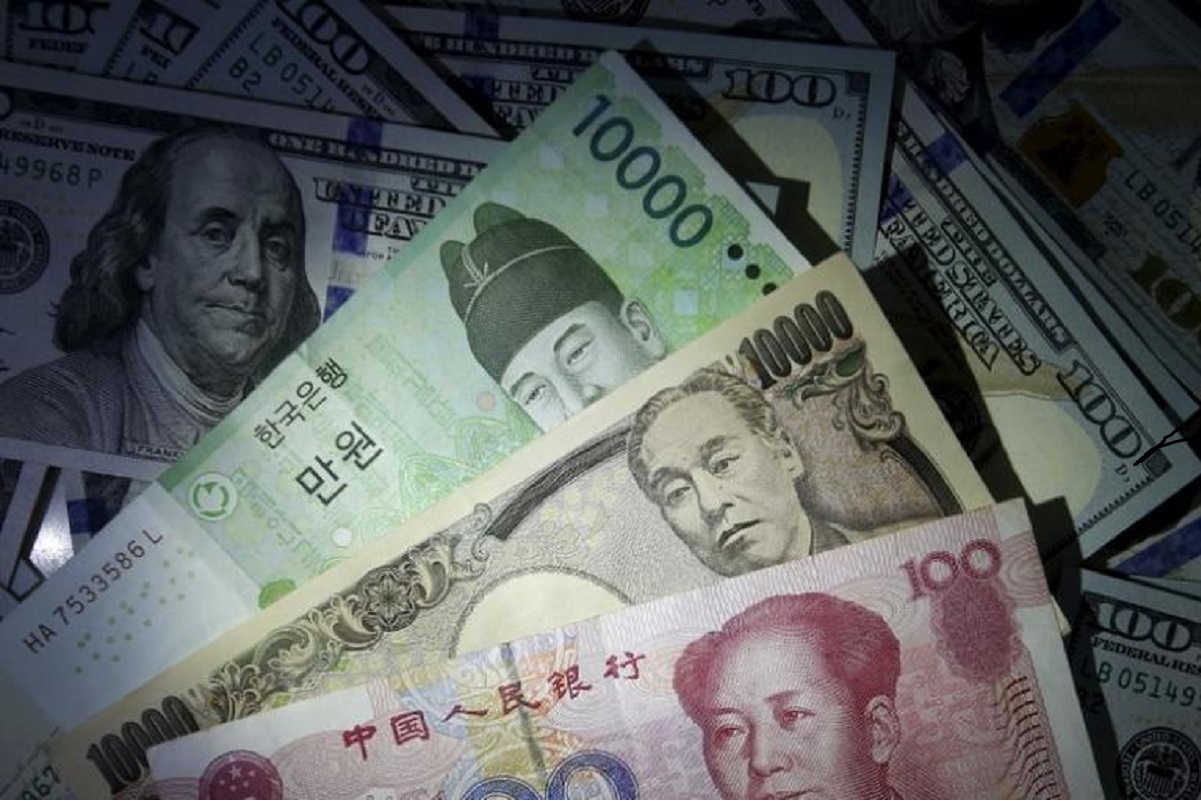 BENGALURU (Jan 5): Most Asian currencies were flat-to-lower on Tuesday as investors refrained from making big bets ahead of crucial US Senate elections that could determine the US dollar's long-term trend.

The Philippine peso was steady after the central bank signalled it would keep interest rates low for the next few quarters, playing down the risk of higher prices even as inflation hit its highest in nearly two years in December.

Manila's stocks slumped 1% to their lowest in more than one week.

The Malaysian ringgit and the Singapore dollar were little changed, while the South Korean won fell 0.5%. The Taiwanese dollar bucked the wider trend with gains of 1.6%.

Investors looked towards runoff US Senate elections on Tuesday, which will determine the balance of power in Washington with implications for incoming President Joe Biden's economic policies.

A Democratic victory would hand the party control of the Senate, potentially leading to more tax reforms and fiscal stimulus, but the races were tight and the results may not be immediately known.

"Odds of a Democrat Senate may be associated with a faster pick-up in US Treasury yields as well as inflation expectations," said Venkateswaran Lavanya at Mizuho Bank in a research note.

"Higher nominal US Treasury yields could be more disruptive for emerging markets," Lavanya said, adding that the US dollar would gain ground against emerging currencies in that scenario.

The Indonesian rupiah, which underpins one of Asia's most popular bond markets among foreign investors, weakened 0.2% after surging in the previous session on heavy bond inflows.

The Chinese yuan gave up 0.5% of early gains to trade flat by midday. The yuan had rallied initially after the country's central bank lifted the midpoint by the most since the currency was revalued in 2005.

Most Asian stocks drifted lower, taking their cue from a weak finish on Wall Street as US Senate elections and surging coronavirus cases globally played on investors' minds.

Shares in Malaysia and India were down about 0.5% each, but Thailand's bourse firmed, with some investors relieved authorities were holding off on imposing a national lockdown despite rising infections.