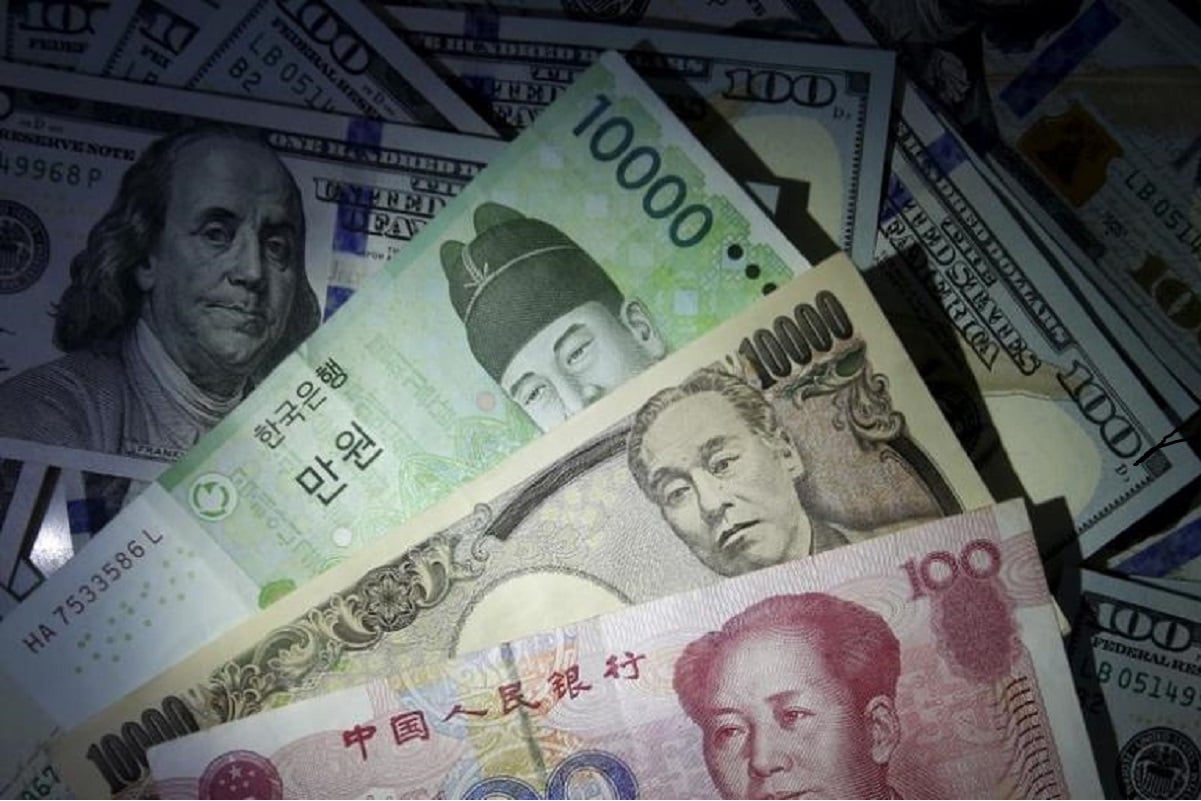 BENGALURU (Jan 19): Asia's emerging currencies strengthened on Tuesday as the US dollar retreated from a near one-month high, while the prospect of more stimulus in South Korea helped its stock market to rebound, driven by gains in auto shares.

Traders awaited US Treasury Secretary nominee Janet Yellen's Senate testimony later in the day for clues on the policies of the incoming Joe Biden government and its implications for the US dollar.

Yellen is expected to affirm the United States' commitment to market-set currency rates when she testifies on Capitol Hill, the Wall Street Journal reported.

"Ahead of Janet Yellen's confirmation as U.S. Treasury Secretary, her position on allowing the currency to be determined by market forces has led to speculation around a high comfort level with a weaker dollar," Mizuho Bank analysts said.

Asian currencies have struggled to gain ground this month as Biden's plans for a US$1.9 trillion stimulus package has fuelled a rise in US treasury yields and in turn lifted the US dollar.

The Thai baht, South Korea's won and the Singapore dollar advanced between 0.1% and 0.3% against the greenback on Tuesday, while the Malaysian ringgit traded flat as investors braced for a possible interest rate cut by Malaysia's central bank on Wednesday.

Stocks in Kuala Lumpur however firmed 0.2% and were on course to end a three-day losing streak, after Prime Minister Tan Sri Muhyiddin Yassin unveiled plans to introduce US$3.7 billion worth of additional stimulus measures to support Malaysia's pandemic-hit economy.

South Korea's benchmark KOSPI jumped about 3% after suffering its worst fall in nearly three months in the previous session, fuelled by gains in shares of automaker Hyundai Motor and its affiliates.

Taiwan's stocks climbed 1.6% and the local dollar once again led regional gains, ahead of the release of export orders data on Wednesday, which is likely to show orders climbed for a 10th straight month, according to a Reuters poll.

Both South Korea and Taiwan, which have a large presence in the semiconductor industry, have seen a solid rebound in exports as a global shift to work-from-home during the pandemic boosted demand for chips used in electronic products.

"There is a big shortage of semiconductors relative to demand, and we haven't even really seen the synchronous global recovery which will put greater emphasis on demand... there is certainly still some mileage in the tech story which could keep going," said Robert Carnell, Regional Head of Research for Asia-Pacific at ING.