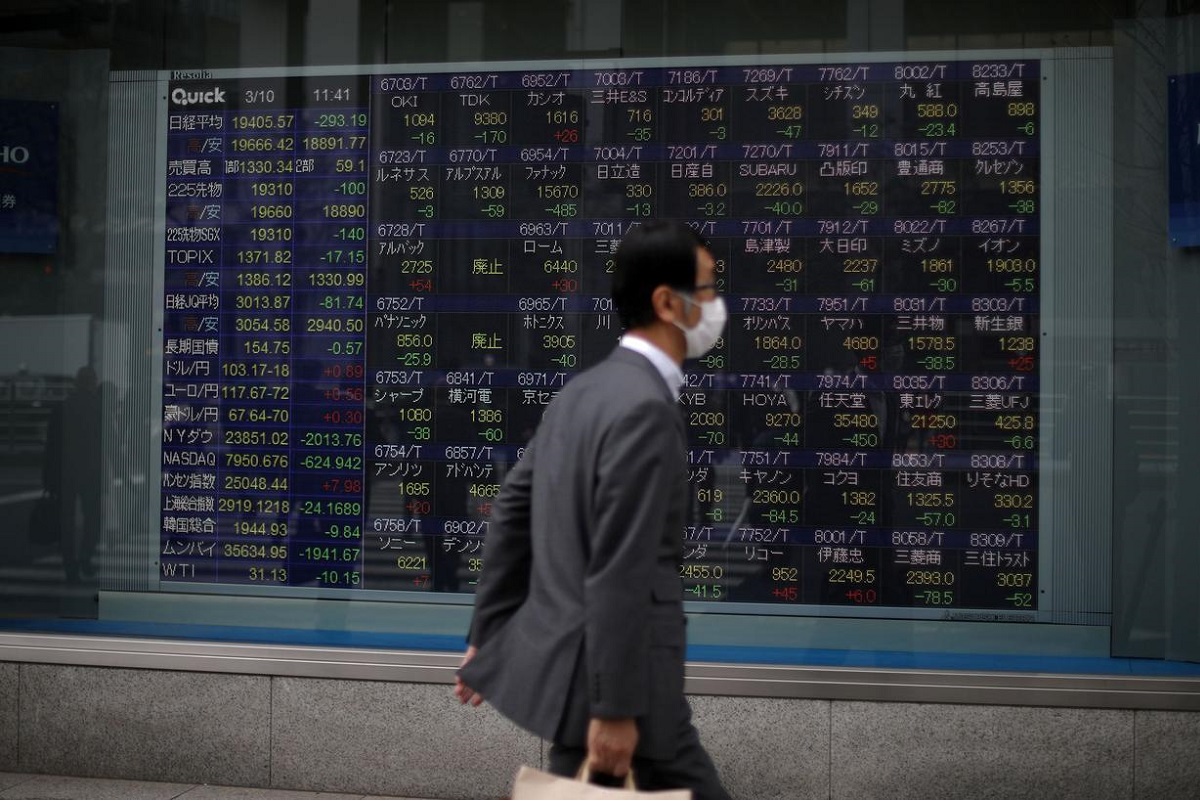 SYDNEY (May 5): Asian shares were trying to avoid a fourth straight session of falls on Wednesday as US stock futures steadied in the wake of a pullback in large-cap tech darlings.

Japan's Nikkei was shut, but futures recouped early losses to stand at 28,850 compared to the last cash close of 28,812.

India's Nifty 50 started up 0.7% ahead of a speech by the country's central bank governor, which might include policy changes to support the pandemic-stricken economy.

The Nasdaq had dropped 1.9% on Tuesday as some big tech names ran into profit-taking, including Microsoft Corp, Alphabet Inc, Apple Inc and Amazon.com Inc.

Stretched valuations were tested when US Treasury Secretary Janet Yellen said rate hikes may be needed to stop the economy overheating.

She later walked back the comments, but it reminded investors that rates would have to rise at some point in the future.

"Moderate inflation and a slow moving Fed would continue to be supportive, but inflation and a reactive Fed may prove to be a negative for valuations," said Tapas Strickland, a director of economics at NAB.

"Either way yields and equities are likely to be in a dance as much better than expected economic data continues to challenge central banks' rates guidance."

One such challenge looms on Friday when US payrolls data are forecast to show a hefty rise of 978,000, while some estimates go as high as 2.1 million.

So far, Federal Reserve Chair Jerome Powell has argued the labour market is still far short of where it needs to be to start talking of tapering asset buying.

Minneapolis Fed Bank President Neel Kashkari, a notable dove, on Tuesday said it may take a few years for the economy to get back to full employment.

Just the mention of higher US rates was enough to help the US dollar recoup a little of its recent losses.

The New Zealand dollar blipped higher to US$0.7173 when local jobs data proved stronger than expected.

In commodity markets, palladium soared to a record high on worries over short supplies of the metal used in emissions controlling devices in automobiles.

Oil prices climbed to seven-week peaks as more countries opened their borders to travellers, improving the demand outlook for petrol and jet fuel.