Asia Poly ceases to be Karyon's substantial shareholder after disposing of 5.97% stake 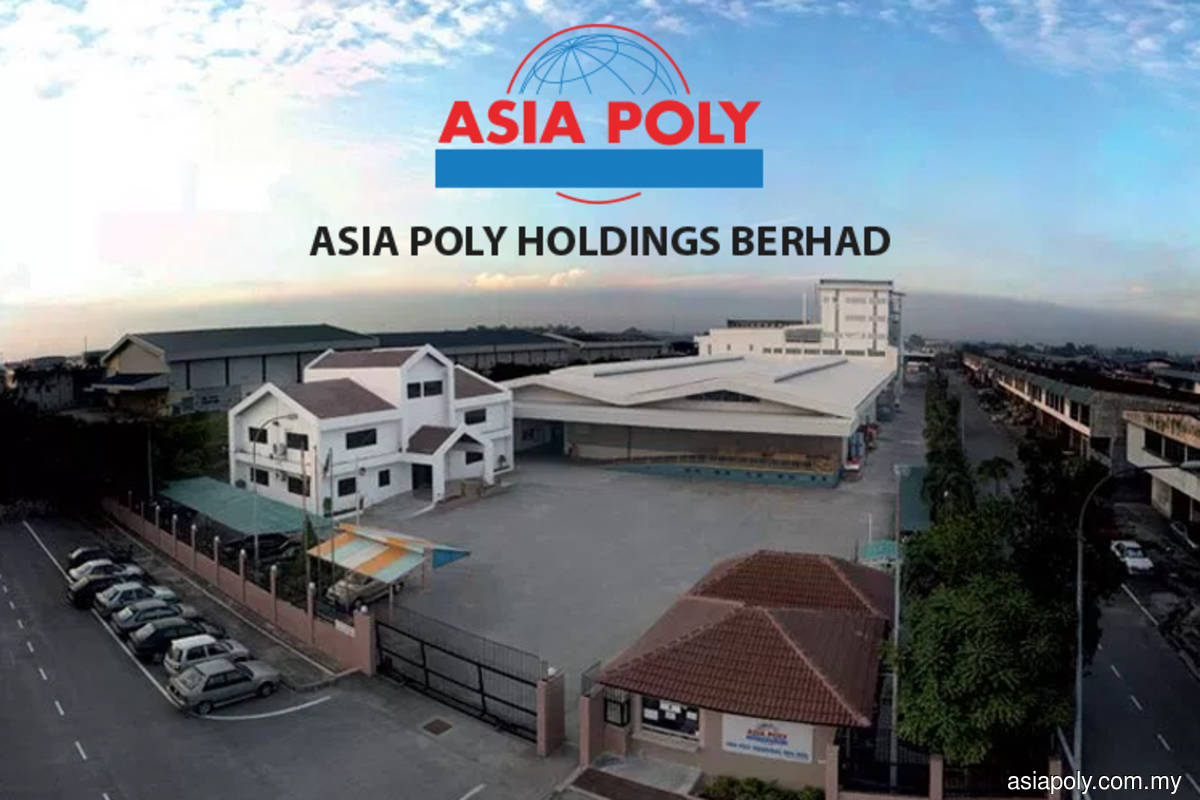 Following the disposal, Asia Poly is left with 5.5 million shares or a 1.16% stake in Karyon.

The disposal was carried out after reviewing the overall market conditions, said Asia Poly, adding that the proceeds from the disposal will be used for working capital and other investments.

Karyon is principally engaged in investment holdings and provision of management services, and is also involved in the manufacturing of polymeric products via two subsidiaries.

Meanwhile, Karyon was unchanged at 29.5 sen, valuing the company at RM140 million.