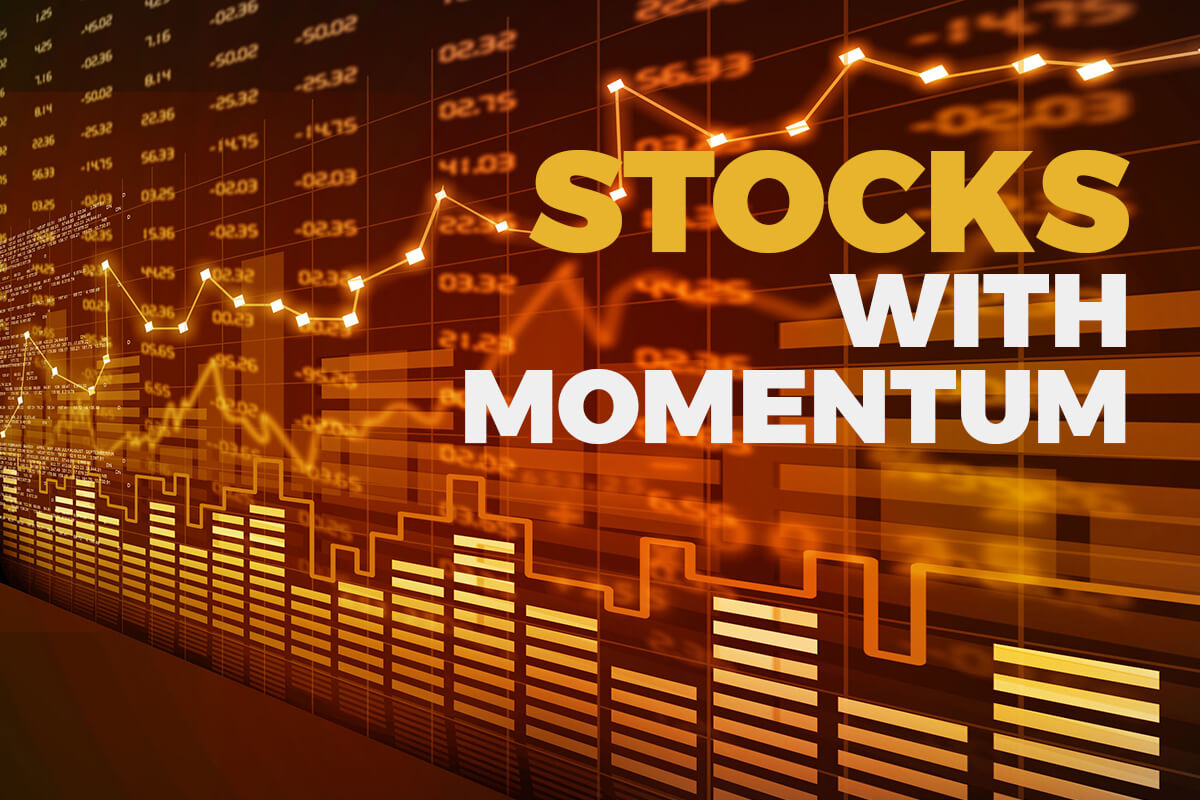 Dynaciate Group Bhd – up one sen to 14 sen