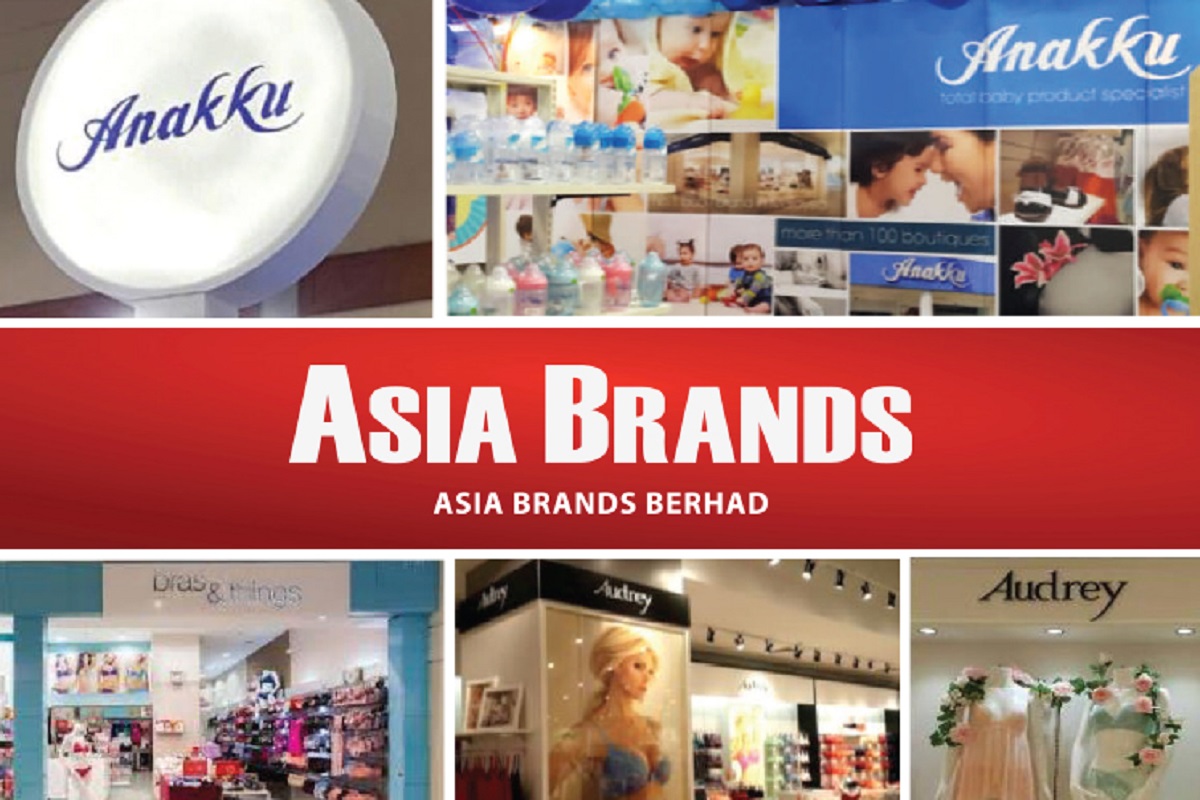 KUALA LUMPUR (Nov 24): Baby clothes and lingerie retailer Asia Brands Bhd saw its share price jump by as much as 24.68% or 19.5 sen to 98.5 sen in intramorning trade today after the company announced a four-fold jump in net profit for its second quarter ended Sept 30, 2020 (2QFY21).

The intramorning high is the highest since Nov 22, 2017 when its share price hit RM1.

Last Friday, the company said its net profit jumped four times to RM5.35 million for 2QFY21 from RM1.32 million a year earlier, thanks to lower operating expenses, as well as lower finance costs during the quarter.