Asean well-positioned to be ‘growth nucleus’ in Asia: EY 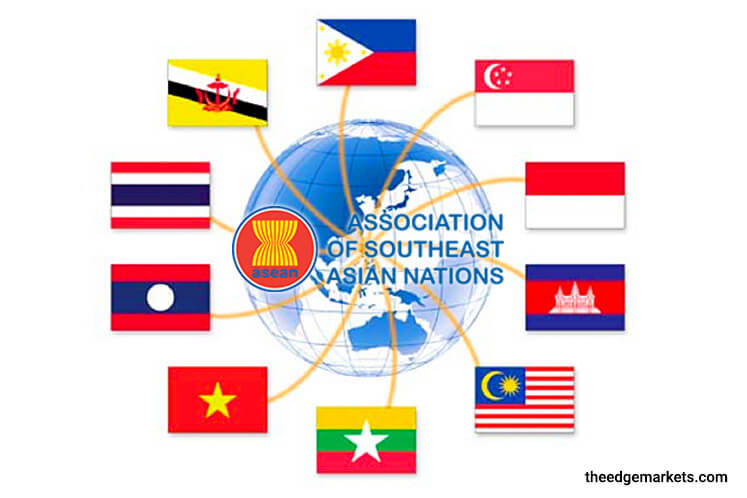 SINGAPORE (May 4): Over 80% of businesses in Australia, Europe and the US are expecting trade and investment with the Asean region to increase over next five years, according to a new report by EY.

Entitled EY Rediscover Asean: A growth story of 10 countries, the report also reveals that bilateral trade between Chinese companies and Asean is projected to hit US$1 trillion (S$1.4 trillion) by 2020, with Asean-based infrastructure investments to reach US$110 billion per annum until 2025.

Based on the report’s findings, member countries expected to post gross domestic product (GDP) growth rates of over 3-8% over the next five years and enjoy a compound annual growth rate (CAGR) of 5.1% from 2017 to 2021 collectively.

Emerging markets, total trade has already in the recent decade increased steadily by a CAGR of 6.4% to US$2.3 trillion in 2015 – and the emerging markets of Cambodia, Laos and Myanmar are further expected to exceed 7% over the next five years.

On the other hand, developing markets (Indonesia, Malaysia, Philippines, Vietnam) are projected to generate a steady CAGR of 5-6% within the same time frame.

Strong investor appetite in the region is also reflected by the fact that over two-thirds of merger and acquisition (M&A) deals in Asean over 2010-2016 were either intra-Asean, or inter-Asia Pacific. The most active sectors for such deals were notably consumer, energy, and financial services.

Key extra-regional foreign direct investment (FDI) contributors were from the US, Europe and Japan, which EY expects to remain keen on the Asean region.

Nearly two-thirds of the foreign investments were in the services sector, predominantly in the financial and insurance segments.

“At a time of volatility in various parts of the world, ASEAN may well be the prized ecosystem of certainty, consistent and resilient economic growth. The region is well-positioned to be a growth nucleus in Asia, even as China and India continue to power ahead,” comments EY Asean assurance leader, Dato’ Abdul Rauf Rashid.

“In the longer term, Asean’s growth will be shaped by economic policies, regional trade policies, competitive tax incentives, and access to infrastructure financing,” she adds.