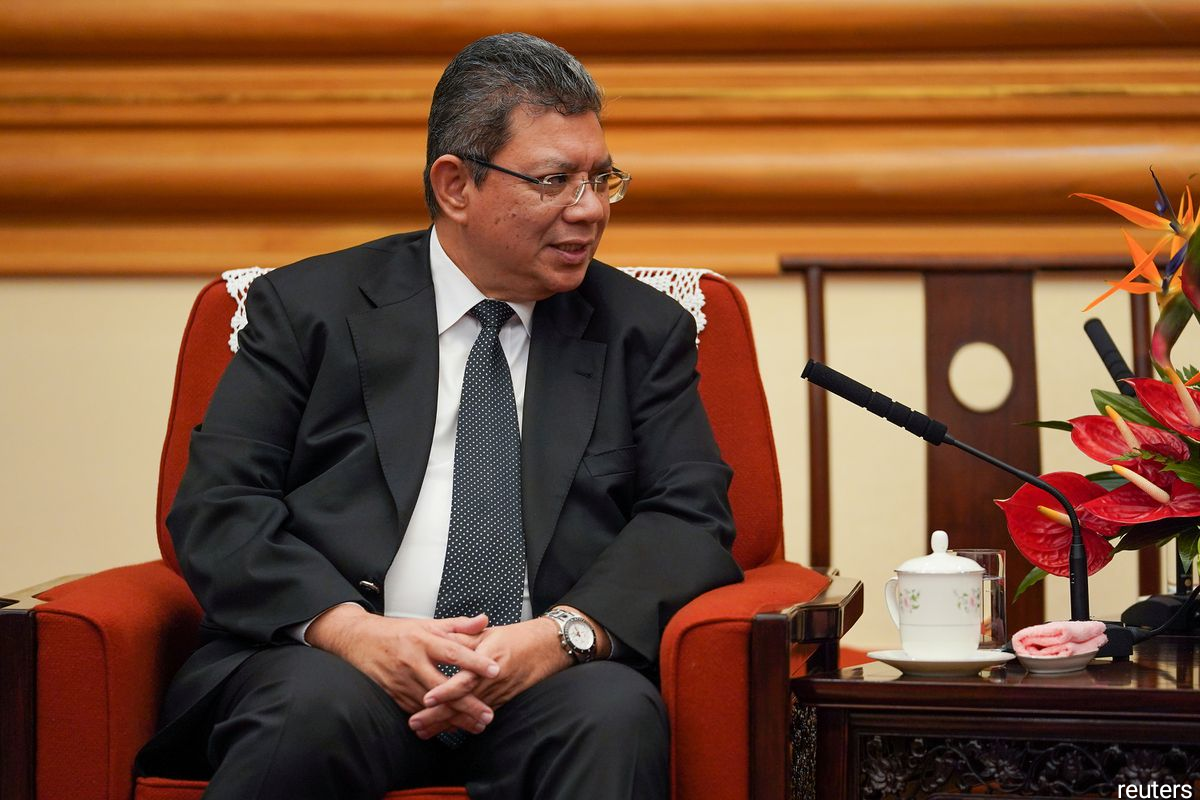 KUALA LUMPUR (Oct 21): The Association of Southeast Asian Nations (ASEAN) should rethink its decades-long policy of non-interference in the affairs of member states, amid a worsening human rights crisis in Myanmar, Malaysia's top diplomat said on Thursday.

The 10-member bloc on Friday made an unprecedented move to exclude the leader of Myanmar's junta from an upcoming regional summit, over a lack of progress on a peace plan it agreed to with ASEAN in April. A non-political figure from Myanmar will be invited instead.

The decision - which souces said was pushed by Malaysia, Indonesia, Singapore and the Philippines - was a rare bold step for ASEAN, which has traditionally favoured consensus and engagement over criticism of member nations.

Malaysian Foreign Minister Datuk Saifuddin Abdullah said ASEAN should do some "soul-searching" on its non-interference policy, given deteriorating conditions in Myanmar, where more than 1,000 civilians have been killed in a crackdown on strikes and demonstrations since a Feb. 1 coup.

"I reminded the meeting (on Friday) that ASEAN is about 10 member states. As much as the issue in Myanmar is local and national, it has an impact on the region, and we should also recognise the concerns of the other nine member states," he told a virtual dialogue on human rights in Myanmar.

"And I also stated the fact that we cannot use the principle of non-interference as a shield to avoid issues being addressed," he said, in a rare critique by an ASEAN foreign minister of one of the most valued parts of the bloc's code.

Saifuddin said non-interference had contributed to ASEAN's inability to make effective decisions quickly, and suggested a move towards a new policy of constructive engagement or non-indifference.

A junta spokesman has blamed ASEAN's decision on "foreign intervention", including by the United States and European Union.