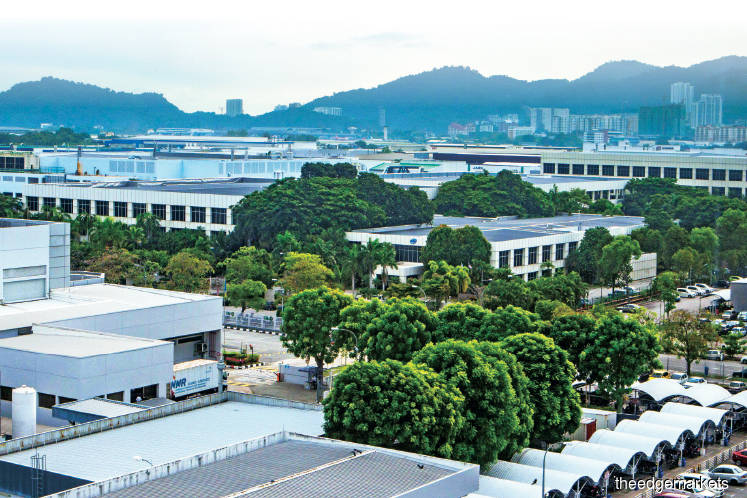 “Notably, there was stark variation between the monitored countries, as Singapore posted the joint-strongest deterioration since this index began in 2012, while by comparison, Myanmar signalled a modest improvement in operating conditions,” said economist Lewis Cooper of IHS Markit.

“Despite rocky business conditions, manufacturers remain broadly optimistic in regard to future output growth, with hopes of improvements in client demand driving positive expectations,” he added.

Operating conditions at Asean manufacturing firms deteriorated at the fastest pace since November 2015 in August, according to IHS Markit, with a fall in new business and output weighing on the headline index reading.

The headline index fell further below the 50 neutral mark, slipping from 49.5 in July to 48.9 in August and signalling a further deterioration in the health of the Asean manufacturing sector.

“Contributing to the decline was a moderate reduction in new business inflows and a second consecutive downturn in output. The strongest fall in external demand since November 2015 also weighed on overall new orders,” IHS Markit said in a statement yesterday.