Art: The Edge Auction showcases some of the most desirable names in Southeast Asian art 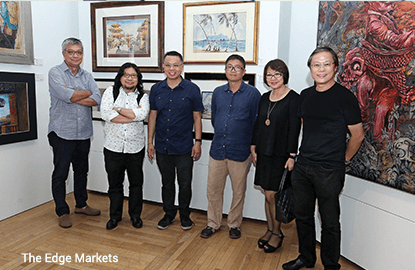 Live it!: Art: The Edge Auction showcases some of the most desirable names in Southeast Asian art 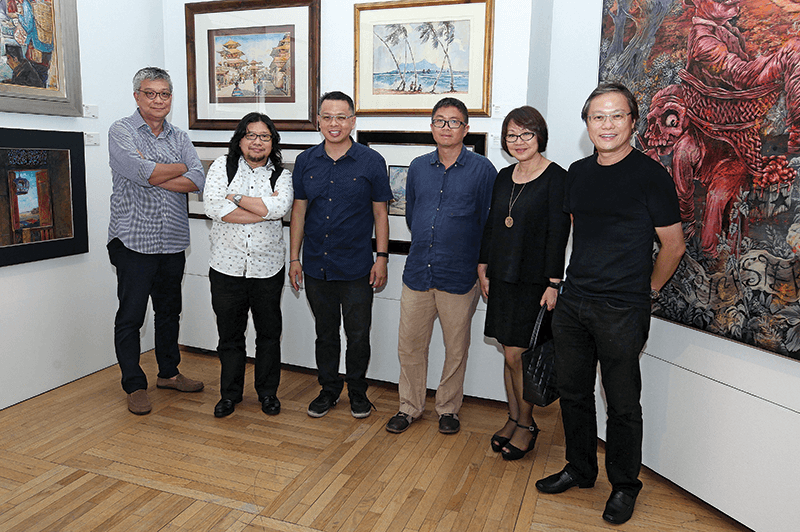 A preview of the artworks that will go under the hammer at the upcoming The Edge Auction 2016 was launched at the White Box in Publika last Friday, providing art lovers and potential art investors with a sneak preview leading up to the public auction on March 20. Among the attendees at the preview event were IJM Land’s Grace Foo and Wendy Kok, The Edge Communications managing director Au Foong Yee, art collectors Ruby Loo, Felicia Chan, Dr Lim Hock Leng, Dr Tan Loke Mun and Shaik Rizal.

The artworks that will be up for bidding are a mix of paintings, drawings, etchings and sculptures by both senior and contemporary artists. This year, a prevailing cautious market sentiment in the region throughout the last quarter of 2015 has led to more attractive price estimates at the auction, an event supported by IJM Land.

The auction will also offer works by distinguished Southeast Asian artists like Goh Beng Kwan and Jimmy Ong of Singapore, U Lun Gywe and Min Wae Aung of Myanmar, Bui Xuan Phai and Hoang Dinh Tai of Vietnam as well as Popo Iskandar, Made Wianta and Arie Smit of Indonesia, to name a few.

The preview runs until March 18 from 11am until 7pm at White Box @ Publika Shopping Gallery, Level G2, Block A5, 1 Jalan Dutamas 1, Solaris Dutamas, Kuala Lumpur. For the online catalogue as wll as more information on the auction can be found at www.theedgegalerie.com.