Arrest warrant issued against Transmile founder who has absconded overseas 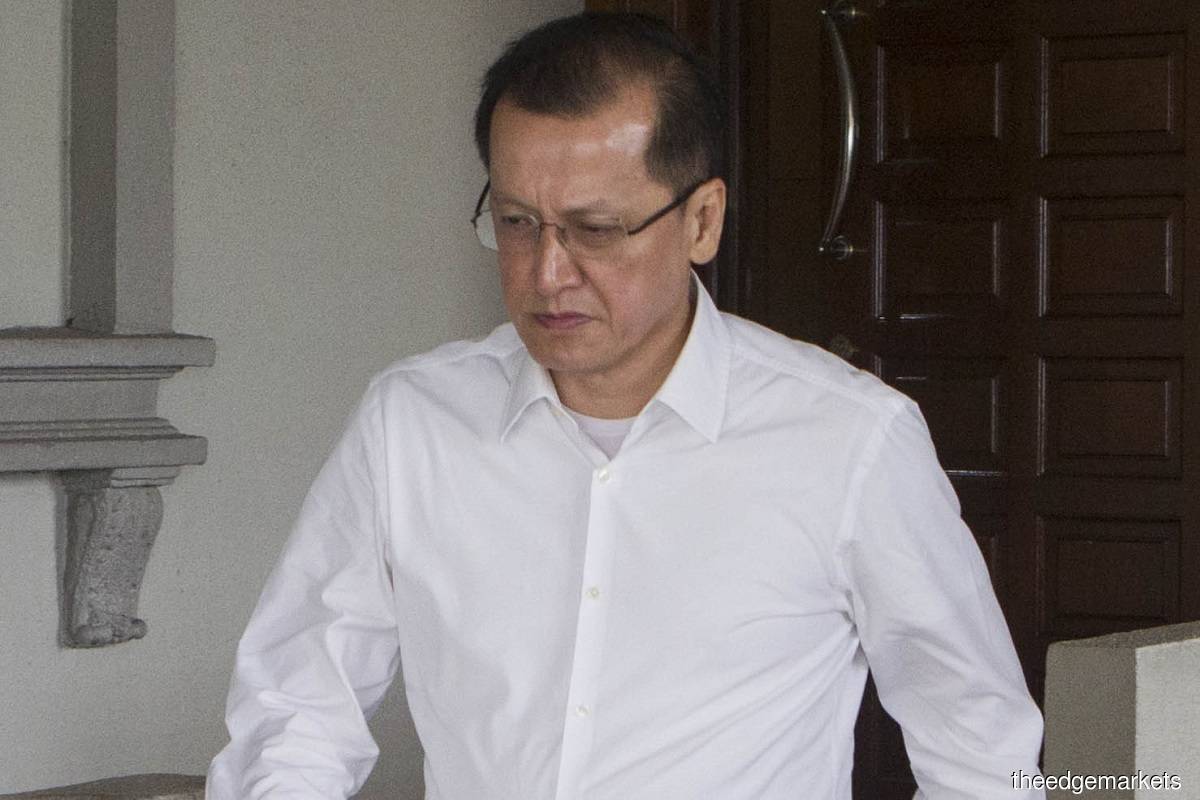 The judge also dismissed Gan’s appeal against a verdict by the Sessions Court last year which found him guilty of furnishing misleading financial statements to Bursa Malaysia in 2007.

At the previous case management, prosecutors from the Securities Commission Malaysia (SC) had informed Zaini that Gan was overseas based on immigration records.

Sources close to the case told theedgemarkets.com that the court had not seized Gan’s passport after the conviction which allowed him to leave the country.

Gan had initially appointed Datuk Tan Hock Chuan, who was his lawyer in the Sessions Court and most parts of his appeal, to challenge his conviction at the Federal Court. The lawyer had however discharged himself from the case.

Gan was supposed to inform the court of his new lawyer in pursuit of his appeal before he absconded.

At Monday’s case management, Zaini was informed by the prosecutors that Gan was still at large and had not appointed any lawyer to take up his appeal.

Gan was found guilty by the Sessions Court on Aug 27, 2020. Judge Hasbullah Adam sentenced the 59-year-old to a RM2.5 million fine and one day in jail.

Once a darling stock on Bursa Malaysia, Transmile was caught in an Enron-esque accounting scandal in 2007 after auditors concluded that the air cargo service provider's results for the financial years ended Dec 31, 2005 and 2006 were grossly overstated.

It was later categorised as a Practice Note 17 company in 2010, and was eventually suspended and delisted from Bursa Malaysia in 2011.

Read also:
Transmile founder fails to turn up at court; judge told he is overseas and without representation