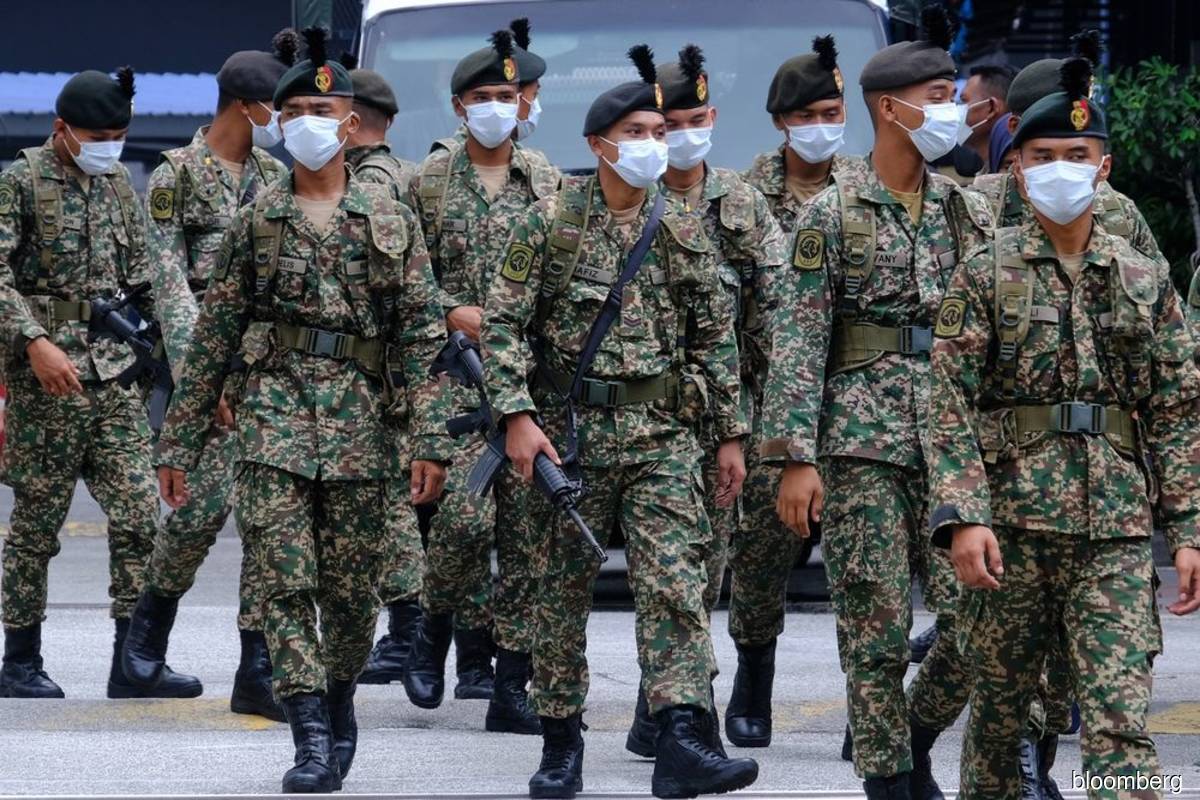 PETALING JAYA (May 4): The Malaysian Armed Forces (MAF) veterans have voiced their intention to contest in the 15th General Election (GE15), using their own political platform and targeting about 50 Parliamentary and State Legislative Assembly seats.

MAF Veterans Association president Datuk Sharuddin Omar said they are in the midst of forming a party named Parti Kemakmuran Negara, and that its stance on contesting in GE15 was due to the government’s delay in resolving issues related to veterans, especially involving salary and pensions, as well as other issues concerning the people.

“We have submitted our application to the Registrar of Societies (RoS) about two months ago and we hope it will be approved before GE15.

“We have identified 50 candidates to contest in GE15 and they comprise veterans from all three branches of the MAF, namely Royal Malaysian Air Force, Royal Malaysian Navy and Malaysian Army,” he told a media conference at a hotel here today, without divulging the Parliamentary areas they intend to contest at.

Sharuddin said they would contest as independent members if the RoS does not approve their application to form a political party.

He added that their involvement in the political arena was personal and voluntary, and did not involve existing veterans' associations and clubs so as to comply with the Veterans Act 2012.