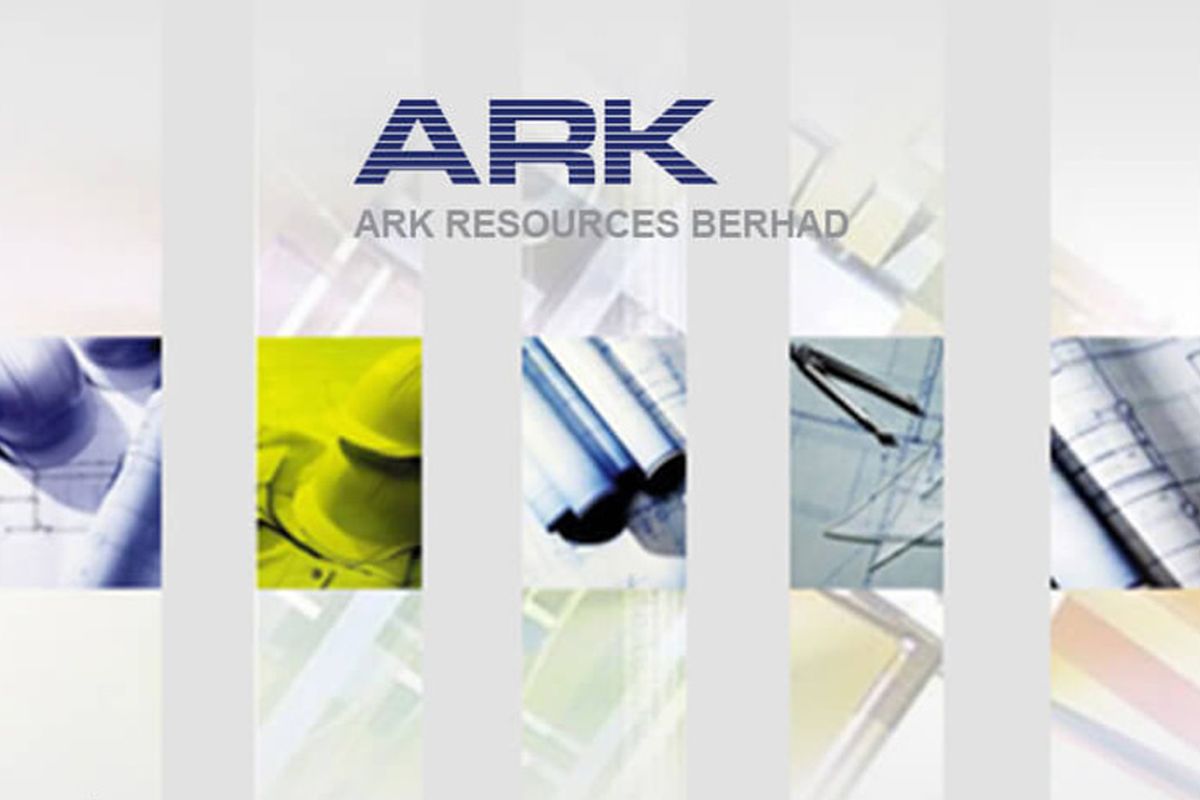 KUALA LUMPUR (June 23) : ARK Resources Holdings Bhd has proposed to undertake a private placement of up to 10% of its issued shares to raise RM2.85 million which will mainly be used for land acquisition.

The group said in a bourse filing, the proposed private placement will involve the issuance of up to 6.33 million ARK shares.

However, based on the indicative issue price of 45 sen, the group is expected to raise RM2.85 million.

Of the proceeds, it said about RM1.9 million is allocated to acquire land for the purposes of property development; RM500,000 will be used to repay its trade and other payables comprising mainly contractor fees for a completed project; RM324,000 will be utilised for the infrastructure works such as elevated water tank and suction tank for an on-going project.

The proposed private placement is expected to be completed by the third quarter of 2021.