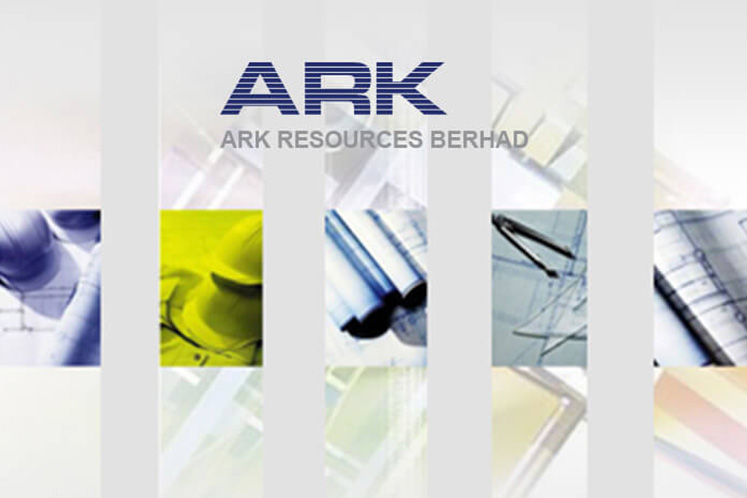 The agreement with Koperasi Kampung Melayu Balik Pulau Bhd (KKMBPB) will see the group developing the latter’s  89.89 acres of land into a mixed-use development with a minimum gross development value (GDV) of RM600 million.

It said the joint venture development of the land is on a sharing basis of 20% on the GDV to KKMBPB and 80% to Ark Resources.

KKMBPB’s entitlement will be equivalent in value to the minimum sum of RM120 million, comprising RM45 million in cash and the balance in the form of units or lots in the development.

The group said the deal is expected to enhance its core property development business and is in line with its strategy of seeking more strategic land and expand its existing land bank.

Shares in Ark Resources were untraded today. The stock was last traded at 38 sen, giving it a market capitalisation of RM18.5 million.