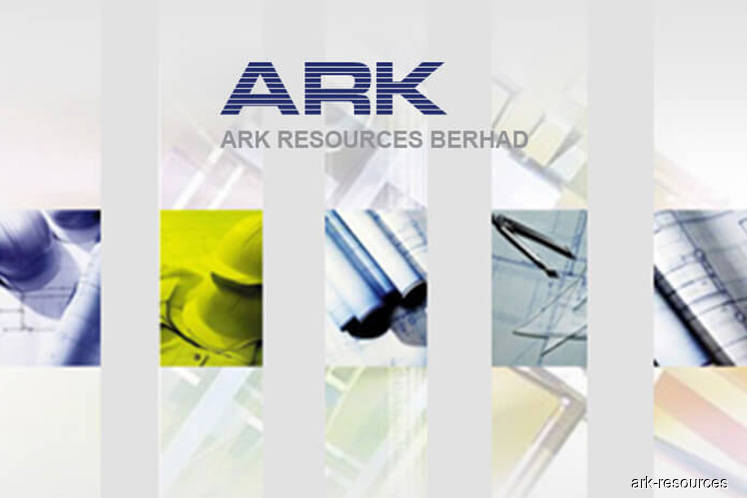 The resignation comes after Mohd Salleh, 72, disposed of his 10.39% indirect stake in Ark Resources, held via Rintis Komersial Sdn Bhd, on Aug 29.

He has thus ceased to be a substantial shareholder of the company, Ark Resources said in a filing with Bursa Malaysia.

According to the company’s 2017 annual report, Mohd Salleh was appointed to the board on May 2010, as an independent non-executive director and was redesignated as chairman a month later.

Shares of Ark Resources were untraded today. The counter last closed at 31 sen, with a market capitalisation of RM15.09 million.