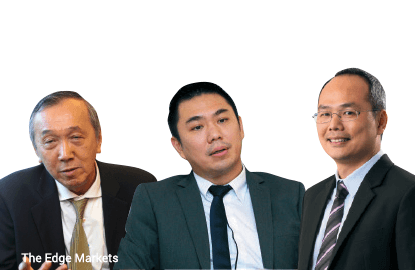 This article first appeared in Personal Wealth, The Edge Malaysia Weekly, on March 21 - 17, 2016.

The topsy-turvy global markets mean that it is tougher to get returns from go-to investments such as equities and bonds. In times like these, investors seek shelter in safe-haven assets such as currencies, precious metals and properties. But are these investments safe enough? Industry professionals give their views. 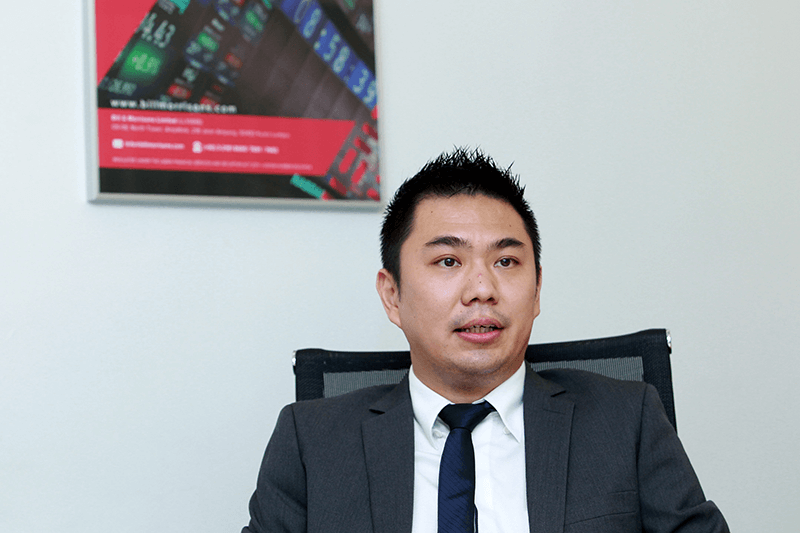 The consensus in the banking and financial services industry is that the current economic volatility — due to low oil prices, the slowdown in China and volatility in emerging markets — may continue well beyond 2016.

AllianceBernstein LP’s Global Economic Outlook, which was published last month, says global growth remains soft and uneven and is forecast at 2.7% for 2016 — a marginal improvement from the estimated growth of 2.6% last year. The global market volatility has affected the returns in various asset classes.

According to Allianz Global Investors in its Global Strategic Outlook for the first quarter of this year, the divergence in the monetary policies of major central banks was the cause of the currency volatility, which will make it hard for investors to find attractive returns this year. Meanwhile, its Global Policy Council expects low to mid-single-digit returns for equities and bonds, due to the slow global growth, weak earnings outlook and expected interest rate hikes by the US Federal Reserve.

Nevertheless, there are still assets in which investors can take shelter from the storm. Industry professionals give their views on these safe havens — assets that are expected to retain their value or even increase in value in times of market turbulence.

Some currencies, such as the US dollar, are considered safe havens because of their liquidity. The greenback is widely used and traded around the world.

“The economic divergence has divided the global economy into two camps — the tightening camp (the Fed) and the easing ones (the European Central Bank and the People’s Bank of China). When the Fed tightens, it means the US dollar will appreciate. When China eases its currency, it means the renminbi is devalued. For currency strength, one should pick ‘high-yielding’ currencies such as the US dollar,” says Billy Hii Ding Leong, chief operating officer and co-founder of Bill & Morrisons Ltd, an offshore brokerage firm based in Kuala Lumpur. He manages a strategic model portfolio for investors via renowned asset managers.

Hii favours the US dollar over other major currencies, saying that its uptrend is not over. He also says the value of the greenback is cyclical.

“The cycle of the US dollar typically lasts about seven to eight years. But this is the third cycle in the past 30 years and we are only halfway through [this strong US dollar cycle],” he adds.

“The US economy is doing fine despite its slow growth. The Fed may get a bit uncomfortable about the heightened global market volatility and the health of the Chinese economy and, as a result, may slow down its interest rate hikes in 2016.

“Even if global growth slows further and the Fed is forced to pause [its interest rate hikes], other central banks are expected to act more aggressively to boost growth. This will limit any downside to the US dollar.”

“Generally, the emerging market space is undergoing a multi-year process of capital outflows as returns on assets decline. Thus, the US dollar will be a benefactor of this repatriation of capital out of those markets. As long as the Fed is still biased towards interest rate hikes, the US dollar should remain firm against emerging market currencies over a multi-year period,” he adds.

Public Investment Bank’s head of research Ching Weng Jin maintains that the US dollar is a major component in the reserve currency basket as the bulk of global trade and activity is in the greenback. For a long-term hold, however, he suggests the renminbi as China’s growing importance in the global market will become increasingly evident in the coming years. The relative undervaluation of the renminbi can only be seen going one way, the current volatility notwithstanding, he adds.

Ng suggests investing in the yen or Swiss franc. “The main safe-haven currencies are the yen and Swiss franc as they tend to do well in global financial market stress. [But they] can also be sold when the global market becomes optimistic again. These days, markets can swing between extremes in a short span of time.”

Hii, however, cautions against holding on to the renminbi. “It will have further depreciation pressures because of issues such as renminbi offloading and a competitive economy.”

He says the slowing economic growth and massive fund outflows will weigh on the currency in 2016. “As we believe the task of holding the renminbi stable will not be sustainable, the Chinese government will eventually allow a gradual devaluation of its currency. This will further aggravate the ‘currency war’ and lead to other emerging market currencies falling further.”

He adds that, “[China] has started the first cycle [of devaluing its currency], and knowing the Chinese government, whatever they want to do, they will deliver.”