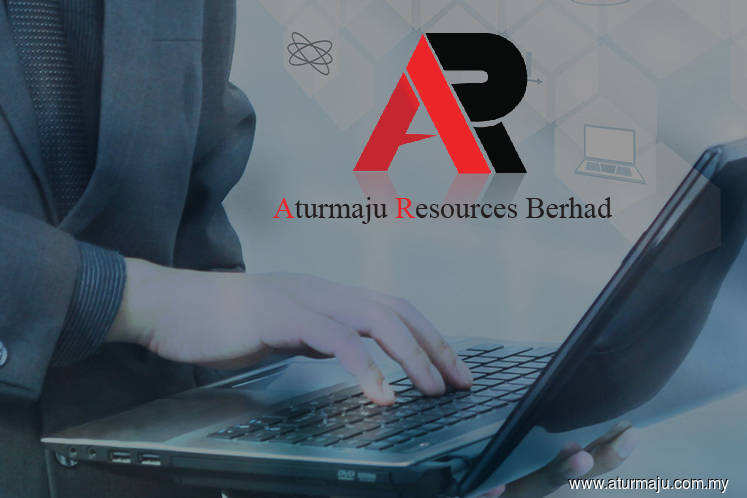 In a filing today, the group said its indirect wholly-owned subsidiary Arbiot Sdn Bhd had accepted a letter of award (LoA) from Prinsiptek Corp Bhd's subsidiary Prinsiptek (M) Sdn Bhd to carry out the works.

The duration of the works will be for a period of 18 months from the date of the award, subject to any negotiation between both parties.

ARB estimated a financial commitment of approximately RM20 million for the project, which will be funded via bank borrowings.

"The board is of the view that the LoA will not have any material effect on the issued share capital and substantial shareholders' shareholdings of the company as there is no issuance of new ordinary shares in the company.

"The LoA is expected to contribute positively to the company's future earnings, earnings per share and enhance the consolidated net assets of the company," said ARB.