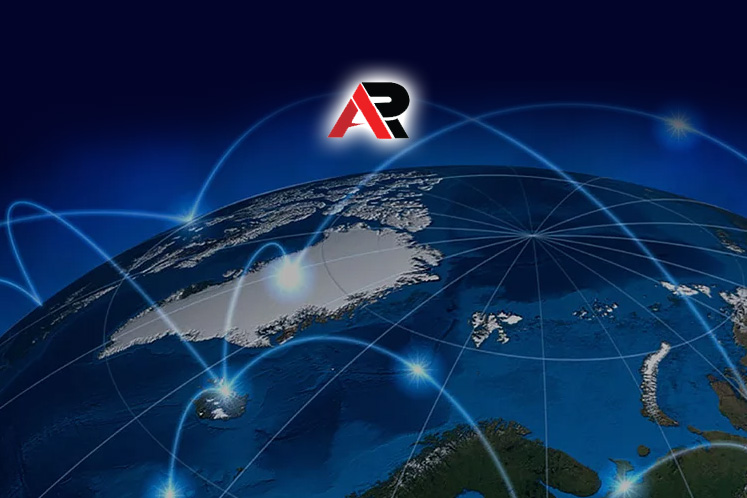 In a filing with Bursa Malaysia, ARB said the improved performance was driven by its information technology business, which contributed 100% of its total revenue.

Revenue for the quarter also grew more than six times to RM45 million from RM6.92 million a year ago.