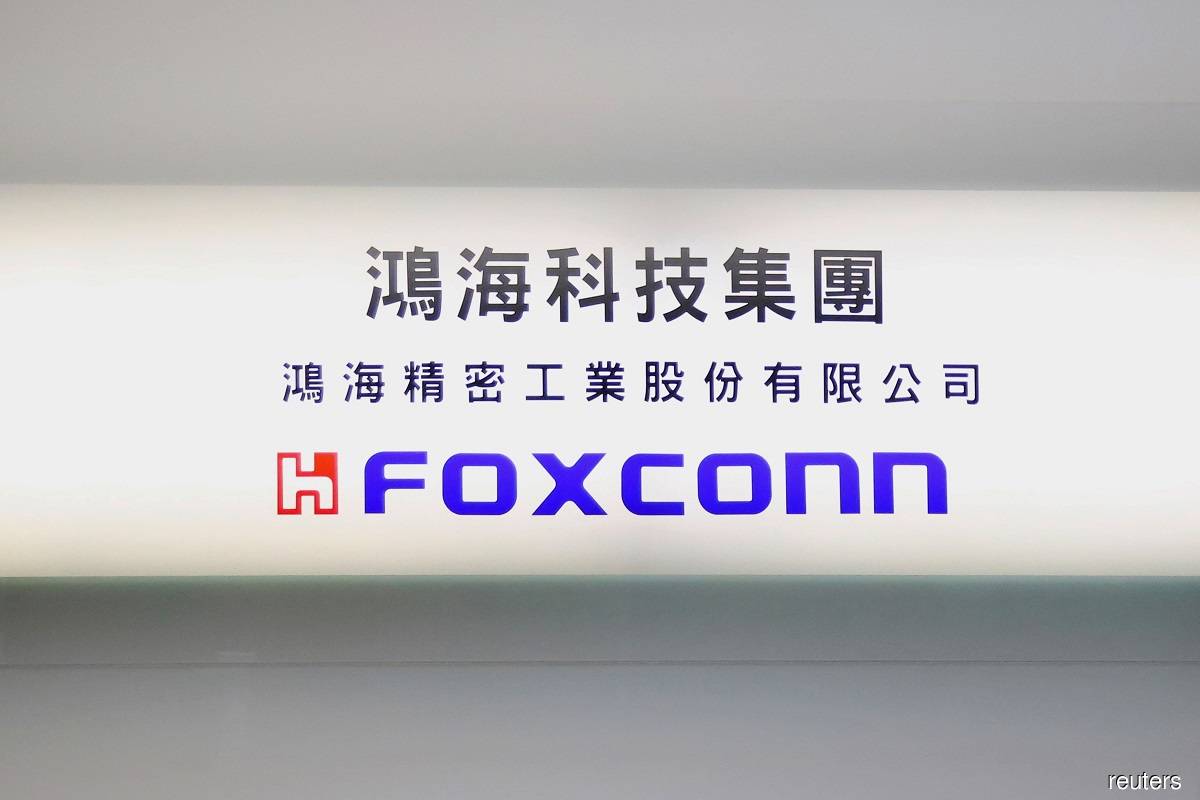 BENGALURU (Sept 15): Apple supplier Foxconn's electric vehicle (EV) project with Byton has been put on hold due to the Chinese start-up's worsening financial situation, the Nikkei newspaper reported on Wednesday, citing unidentified sources with knowledge of the matter.

"The project is not officially terminated yet, but it is very challenging to proceed at this moment," one of the sources told Nikkei Asia.

Foxconn said in January that the Apple assembler and the Nanjing Economic and Technological Development Zone had agreed to start building electric sport-utility vehicles in 2022 for Byton.

A few Foxconn employees are still stationed at Byton's factory, another source said, but "they are wrapping things up and preparing for the end when it becomes necessary".

Some higher-level talent involved in the project has even left Foxconn, the report added.

Foxconn's plans to build factories in the United States and Thailand to assemble entire vehicles in 2023 are intact, according to Nikkei.