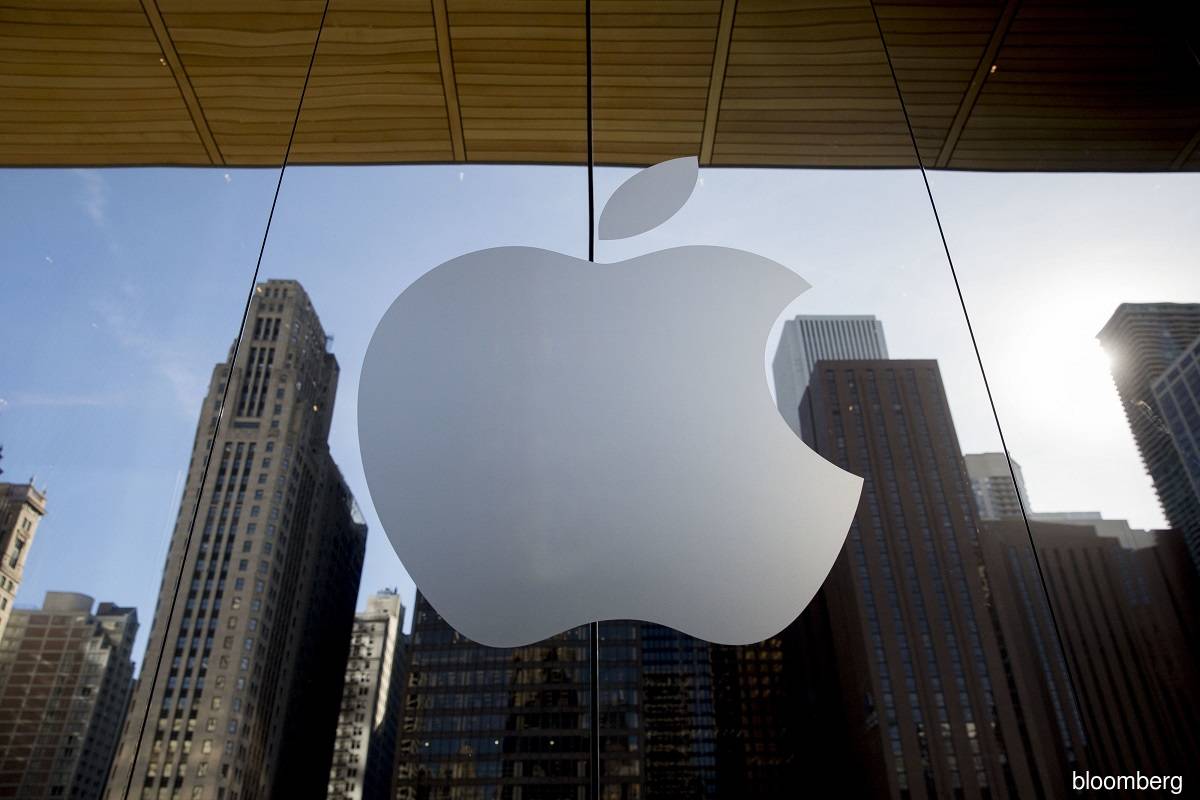 BENGALURU (Sept 13): Apple Inc's shares inched higher on Monday after losing about US$84 billion in market value in the previous session on the back of a US judge's mixed decision in the iPhone maker's fight with "Fortnite" game maker Epic Games.

Shares were up about 1% before the opening bell on Monday. They closed down 3.3% on Friday.

Analysts said that while the ruling had the potential to eat into Apple's service revenue, a big driver of growth in recent years, any hit was still unclear, would be spaced out in time, and liable to be only a small fraction of overall income.

"In the end, I expect this to have at most a 2% headwind to overall revenue and 4% to earnings," said Gene Munster, managing partner at tech-centric VC firm Loup Ventures.

"After the first year of these changes, app store growth rates will return to normal. Bottom line, it's at most a one year headwind and does not change the big picture of where Apple is going over the next five years."

Wedbush analysts also estimated that in a worst case scenario, Apple would lose roughly 3% of total revenues and would be closer to about a 1% revenue and profit headwind over the next few years, given a vast majority of consumers will continue to use the App Store for in-app purchases.

On Sunday, Epic said in a legal filing that it planned to appeal a ruling in the antitrust case.