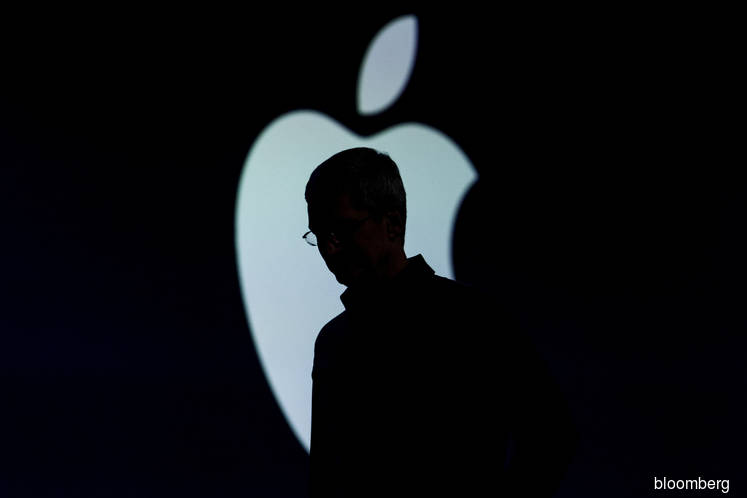 (Jan 14): Apple Inc. said on Monday that it is helping the FBI investigate a Dec. 6 terrorist attack at a Florida Navy base, pushing back on criticism by U.S. Attorney General William Barr.

However, Apple didn’t comment on Barr’s main assertion that the company has provided no “substantive assistance” to the Federal Bureau of Investigation to unlock two iPhones belonging to the terrorist.

Apple in New Clash With U.S. Over Access to Terrorist’s IPhones

Apple said the FBI notified the company on Jan. 6 that it needed additional help. “Only then did we learn about the existence of a second iPhone associated with the investigation and the FBI’s inability to access either iPhone,“ Apple said in a statement.

The company provided information about the shooter’s Apple accounts, iCloud backups, and transaction information, and in total, handed over “many gigabytes” of data to investigators, it said. It added that it provided “all of the information” it has.

On Jan. 8, Apple said it got a subpoena for information related to the second iPhone, which it responded to within hours. The company didn’t say what that response entailed.

“Early outreach is critical to accessing information and finding additional options,” the company said. “We are continuing to work with the FBI, and our engineering teams recently had a call to provide additional technical assistance.”

While Apple didn’t directly address the issue of unlocking iPhones, it reiterated its argument against creating special ways for government investigators to access the devices. “There is no such thing as a backdoor just for the good guys,” Apple said. “Backdoors can also be exploited by those who threaten our national security and the data security of our customers.”