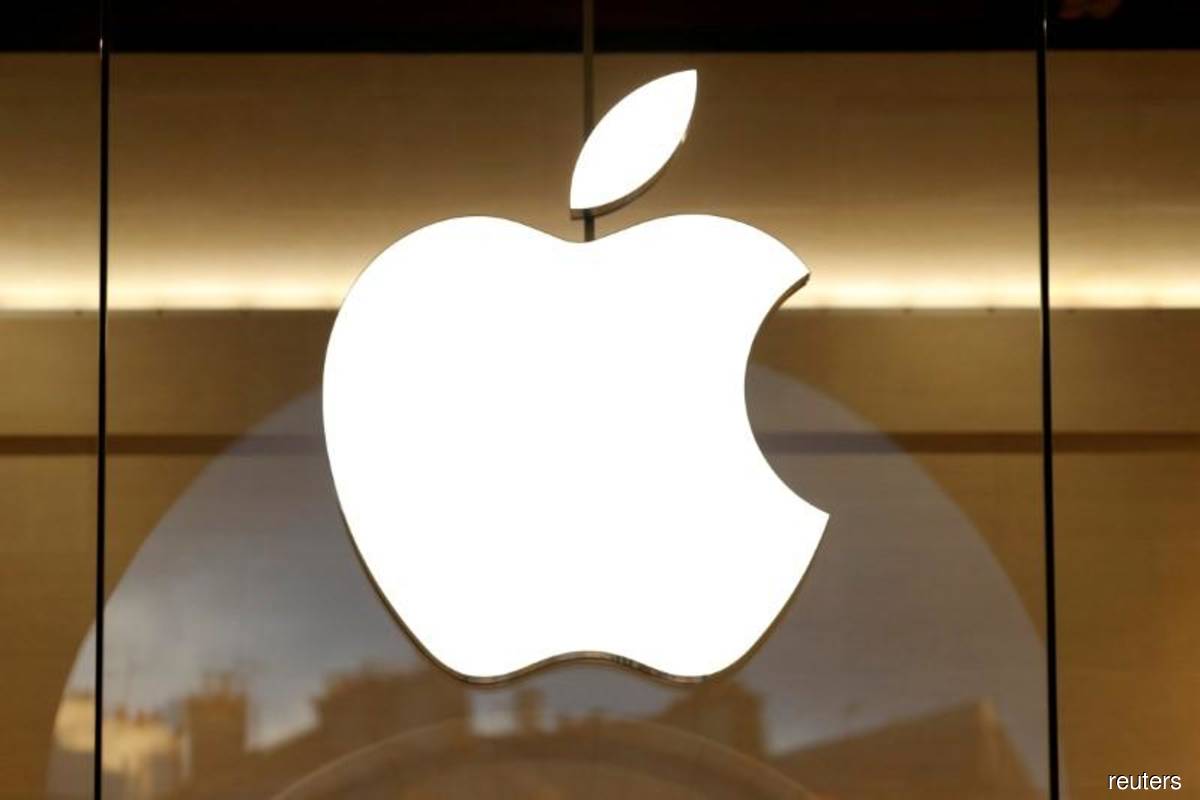 SHANGHAI (July 29): Apple should brace for a weakening of demand in China as shoppers curb spending in an anemic economy, some analysts warned on Friday, after the iPhone maker said demand had rebounded in mid-June after Covid-19 lockdowns hampered sales.

The iPhone maker on Thursday reported quarterly revenue in Greater China fell 1%, snapping a streak of strong quarters in the region.

Overall, Apple's revenue rose 2%, beating estimates, and the company said there had been no slowdown in demand for iPhones globally despite macroeconomic indicators turning negative.

China's strict curbs to stamp out Covid have undercut a recovery in the world's second-largest economy, with consumer confidence hovering near record lows, private investment slowing and youth unemployment at a record 19.3%, prompting calls for more urgent government stimulus.

Apple this week announced discounts on iPhones and other hardware for Chinese customers, a move it occasionally makes when sales are slow.

Still, the company is more insulated from a weak economy because it is the only leading brand offering expensive devices, analysts said.

Apple's chief competitor in the high-end segment, Huawei, has seen sales collapse after US sanctions prevented it from sourcing key components. Honor, a Huawei spin-off, is growing fast but is yet to break into the high-end market.

Apple's market share in China rose slightly to 15.5% in the quarter even as its sales volumes dropped 5.8%, Counterpoint said, a smaller blow compared with Oppo, Xiaomi, and vivo.

IDC analyst Will Wong said that unlike in late 2020, when demand for phones in China surged after the first Covid lockdown, phone sales are expected to shrink.

"It's not just the lockdown, but other factors, like the government tech crackdown and the slowdown on the property market, all have a negative effect on consumer sentiment," he said.

Apple is set to release a new iPhone model in the autumn.

But sales of the new device in China is unlikely to exceed those of last year's iPhone 13, said Canalys analyst Nicole Peng.

"High-end phone sales tend to be resilient in China, but Apple may worry that demand itself is weakening."