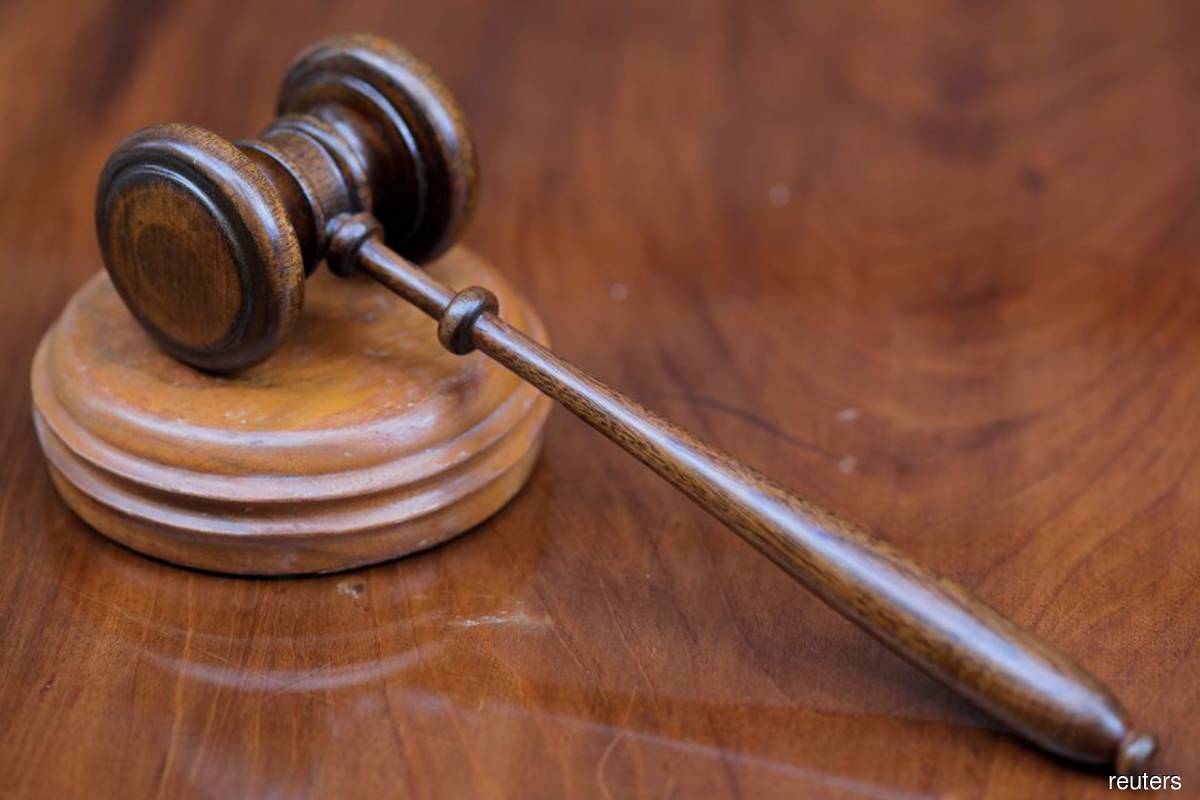 PUTRAJAYA (Aug 3): A seven-member Federal Court bench on Wednesday (Aug 3) unanimously ruled that a provision in Penang's constitution against party-hopping passed in 2012 is valid law.

Chief Justice (CJ) Tun Tengku Maimun Tuan Mat ruled that the previous decision made by the Supreme Court in the Datuk Nordin Salleh case, where the Kelantan state government enactment over anti-party-hopping law was declared null and void, was overruled by the apex court.

The sole constitutional question posed by the Penang state legislative assembly to the Federal Court was "whether Article 14A of the State Constitution of Penang is void for being inconsistent with Article 10(c) of the Federal Constitution", to which the bench answered to the negative.

“It is the power of the first respondent (the Penang state legislative assembly) to make the law,” she added.

The CJ said an elected representative's ability to change a political party for whatever reason does not take on the character of the personal right of a citizen to form associations as envisioned by Article 10(1)(c).

"It is instead part and parcel of the proper functioning of parliamentary democracy and as such, can be validly restricted and regulated by laws passed, in this case, by the State Legislature with the view to regulating the terms for qualification of membership in the first respondent (state legislature)," she said in online proceedings.

She further noted that the four assemblymen did not initiate the constitutional reference challenge with regard to their expulsion being a fully inconsistent provision, as it was the Penang state legislative assembly which initiated it.

“The terms of qualification of membership in the house pertain to parliamentary democracy and do not concern elected representatives' right of choice to associate or disassociate themselves as per Article 10(1)(c),” the CJ said.

With this, the bench directed the High Court to dispose of the matter in line with its decision.

Dr Afif and Zulkifli were expelled from PKR and have since joined Parti Pribumi Bersatu Malaysia (Bersatu).

Bersatu left the PH coalition on Feb 26, 2020, resulting in Khaliq and Zolkifli not being part of the ruling state government, while Zulkifli and Dr Afif were previously with PKR before joining Bersatu.

According to Article 14A of the Penang state constitution, which was passed by a two-thirds majority in 2012, a state assemblyman should vacate his seat if he resigns, is stripped of his membership, ceases to be a politician or is chosen as a candidate by another political party.

Article 10(1)(c) of the Federal Constitution spells out the right of citizens to form associations.

The state legislative assembly previously tried to table the motion against the four to vacate their seats, but agreed to defer the tabling of the motion pending the disposal of a suit filed by them to prevent the assembly from declaring their seats vacant.

The Penang state legislature then appointed Datuk Malik Imtiaz Sarwar, who appeared with Surendra Ananth, to pose a constitutional question to be decided by the apex court, which the High Court granted last April.

A controversial court decision from 1992 arose from a legal challenge by Datuk Nordin Salleh and Wan Najib Wan Mohamed against a similar provision in the Kelantan constitution. They were members of the state legislature who had resigned from Semangat 46 in Kelantan to join UMNO.

As a result of the provision, the Election Commission held a by-election where Nordin and Wan Najib contested but lost.

They then tried to reinstate themselves by challenging the constitutional amendment, which a five-member Supreme Court bench ruled to be inconsistent with Article 10(1)(c) of the Federal Constitution and hence against federal law.

As a result, Nordin and Wan Najib were then reinstated to their seats in the state legislative assembly despite their earlier by-election defeat.

“For these reasons, we find that Nordin Salleh (ruling) to the extent that it says that elected representatives have the right to change political associations once elected — as a right to form associations under Article 10(1)(c) as constitutionally incorrect. Nordin Salleh is, to that extent, hereby overruled.

“In our view, once an elected representative has succeeded in an electoral contest on the ticket that he sought, he has exercised his right of association by contesting on that ticket. Once he is in the House or the State Legislature, the nature of his association takes on a different character in that it is no longer his personal right to associate but now governed by the ticket he stands on upon having been given the mandate by the electorate that entrusted to him that position,” Tengku Maimun said.

The lawyers had argued that the Nordin Salleh decision was correct and argued that Article 14A of the Penang constitution does not take into consideration recent constitutional amendments passed by the Dewan Rakyat last month as it considers involuntary expulsion from a political party as a reason to be disqualified.

Meanwhile, the Malaysian Bar acted as amicus curiae (friend of the court) and had made a written submission to the apex court.