APEC post-2020 vision to be launched by year-end, says Azmin 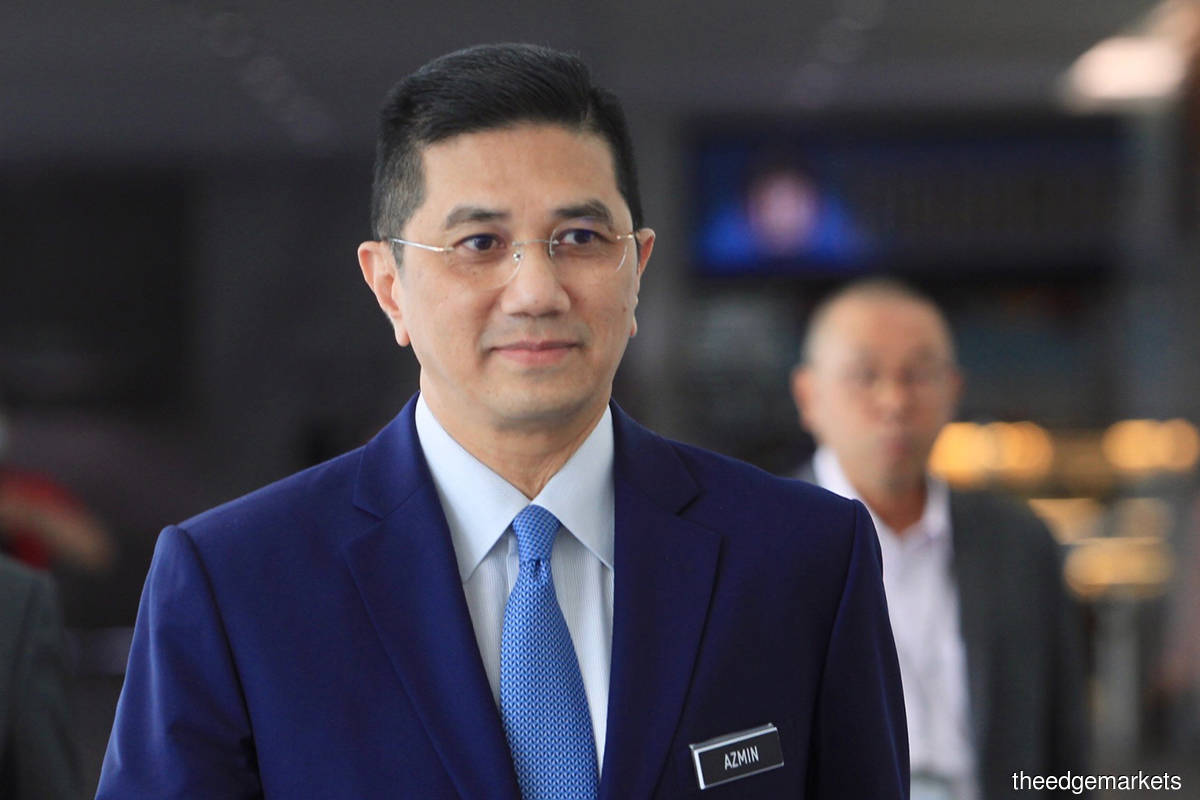 He said ongoing works to draft the vision were at the advanced stage with the Senior Officials holding regular meetings for this purpose.

"The Senior Officials of the 21 APEC economies led by the Malaysian Senior Officials' Meeting (SOM) chair has so far met twice, in Langkawi in December 2019, and the second meeting took place in Putrajaya in February 2020," he said during a virtual press conference, after chairing the maiden digital meeting for APEC trade ministers here, today.

"Just like the Bogor Goals, APEC economies are expecting the subsequent hosts, which are New Zealand and Thailand, to provide more direction for the implementation of the vision by charting the action plans and strategies to its full completion by the dedicated timeframe," he added.

Mohamed Azmin said APEC leaders would have a look at the post-2020 Vision in December.

"According to the APEC 2020 calendar, the Senior Officials will be meeting four more times before presenting the post-2020 Vision to APEC Ministers, which will be further escalated to be launched by the leaders in December 2020," he added.