Apandi should refund millions extracted from the government to settle his lawsuit, says Kit Siang 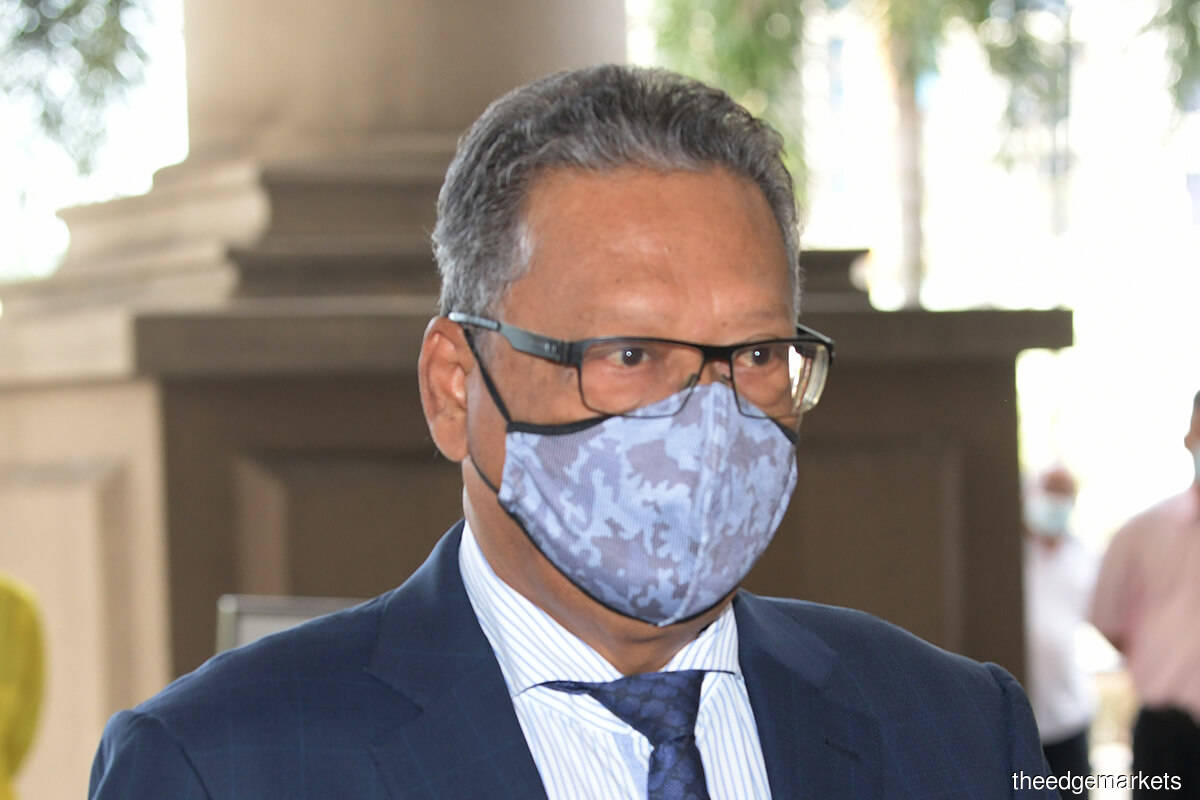 KUALA LUMPUR (July 26): In light of the ruling by Justice Datuk Azimah Omar in the defamation case filed by former attorney general (AG) Tan Sri Mohamed Apandi Ali, the latter should refund the millions he had extracted from the government to settle his  lawsuit against the government for terminating his AG contract, said DAP veteran Lim Kit Siang.

In a statement on Tuesday (July 26), the MP for Iskandar Puteri said the Azimah judgement in Apandi’s defamation suit against him (Lim) has shown that Apandi’s failure  to explain why:

·         he accepted the “fantastical” donation narrative without evidence;

·         he closed investigations  on the 1MDB  scandal against advice of MACC and his own internal task force;

·        he refused either to accept or offer mutual legal assistance from the Swiss Attorney-General and the US Department of Justice to investigate the 1MDB scandal.

Lim said that On October 13, 2020, Apandi filed the lawsuit against Tun Dr Mahathir Mohamad and the federal government, seeking for court declarations that his dismissal as AG was unlawful and not in compliance with the Federal Constitution.

In the lawsuit, Apandi had also sought for general damages, exemplary or punitive damages, as well as RM2,233,599.36 in special damages.

The government, in its defence, said any decision to terminate the contract was  carried out according to the law and that Mahathir did not play any role in the termination of Apandi’s contract.

The DAP elder highlighted that five days before the hearing of the case on April 18, 2022, the government and Apandi reached a settlement without the knowledge or consent of Dr Mahathir.

“Horror of horrors, Apandi had not only failed to explain why he absolved and exonerated Datuk Seri Najib Razak in the 1MDB scandal when he was Attorney-General, he recently acted for one of the two creators of the 1MDB scandal, Jho Low, who wanted to reach a settlement with the government over the 1MDB charges against him with a RM1.5 billion offer.

“Can Apandi explain the  legal, ethical  and monetary basis for his acting for  Jho Loh after he had “absolved and exonerated” Najib of the 1MDB scandal?” Lim asked.