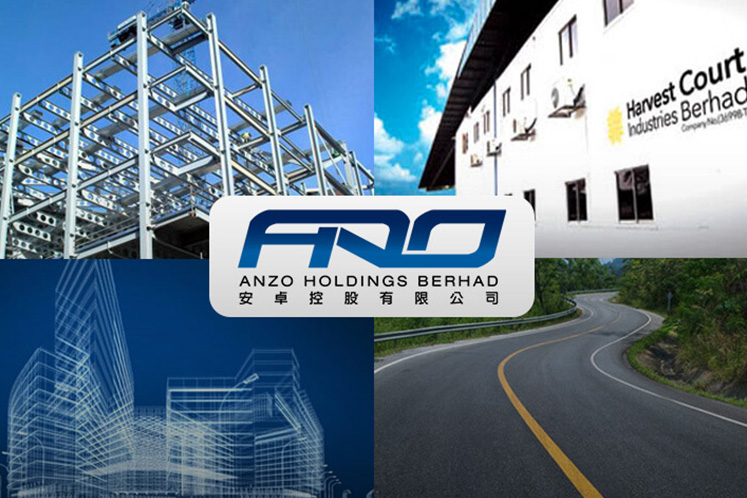 CSTME's emergence came just two days before Anzo announced on June 25 that it had inked an agreement to supply up to 60,000 tonnes of copper scrap to CSTME for RM1.3 billion over a period of 40 months.

That was followed by another announcement last Friday, when Anzo said it would be acquiring glove production assets comprising lands, buildings, machinery, equipment and vehicles from Wintrade World Sdn Bhd for RM55 million in cash, to produce medical and nitrile gloves.

Today, according to Anzo's Bursa Malaysia filings, CSTME's stake has now been pared by 52.2 million shares representing a 5.86% stake, as Yean Heong, who owns a controlling 76.7% stake in CSTME, disposed of the shares together with Yean Khim and Chu via the open market on Wednesday.

Notably, Anzo has been one of the most heavily traded stocks in the past 11 trading days, with daily trading volume surging past 100 million shares in eight out of those 11 days. At market close today, Anzo saw 90.78 million shares traded.