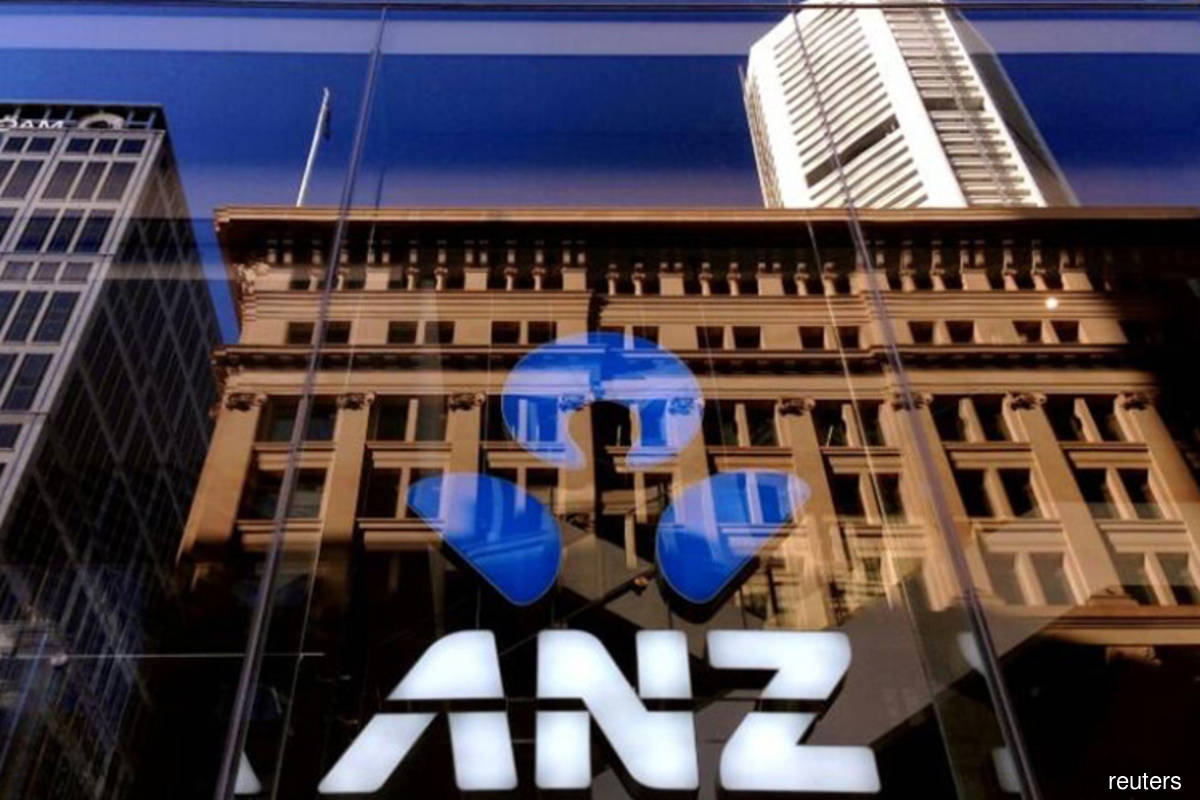 SYDNEY (March 1): Australia and New Zealand Banking Group (ANZ) said on Monday it will write down the value of its investment in AMMB Holdings Bhd (AmBank) after the Malaysian bank settled a claim linked to the massive financial scandal at state fund 1Malaysia Development Bhd (1MDB).

Australia's fourth-largest lender will take a A$212 million (US$163.41 million) haircut in the carrying value of its 24% stake in AmBank that will lower its half-year earnings result for fiscal 2021, it said in a statement to the exchange.

The write-down is a result of AmBank's settlement with the Malaysian government over its role in the alleged theft of US$4.5 billion from Malaysian state fund.

It will lower ANZ's first-half earnings, due to be released in May, but will not affect its overall capital position because it already holds 100% of capital against its AmBank stake, the bank said in a statement.

AmBank will pay the Malaysian government US$700 million to settle claims in relation to its role in the scandal in which US$4.5 billion was allegedly stolen from 1MDB, a state fund set up by former prime minister Datuk Seri Najib Razak, it said last Friday.

Najib was found guilty of corruption and money laundering last year over the transfer of millions of dollars linked to a 1MDB unit into his AmBank accounts between 2014 and 2015. He denies wrongdoing and has filed an appeal.

ANZ, which in the past has unsuccessfully tried to sell its stake in AmBank, said the carrying value of its stake will be lowered to A$850 million from A$1.05 billion.