Any proposal to redevelop Subang Airport is still at preliminary stage, says MoT 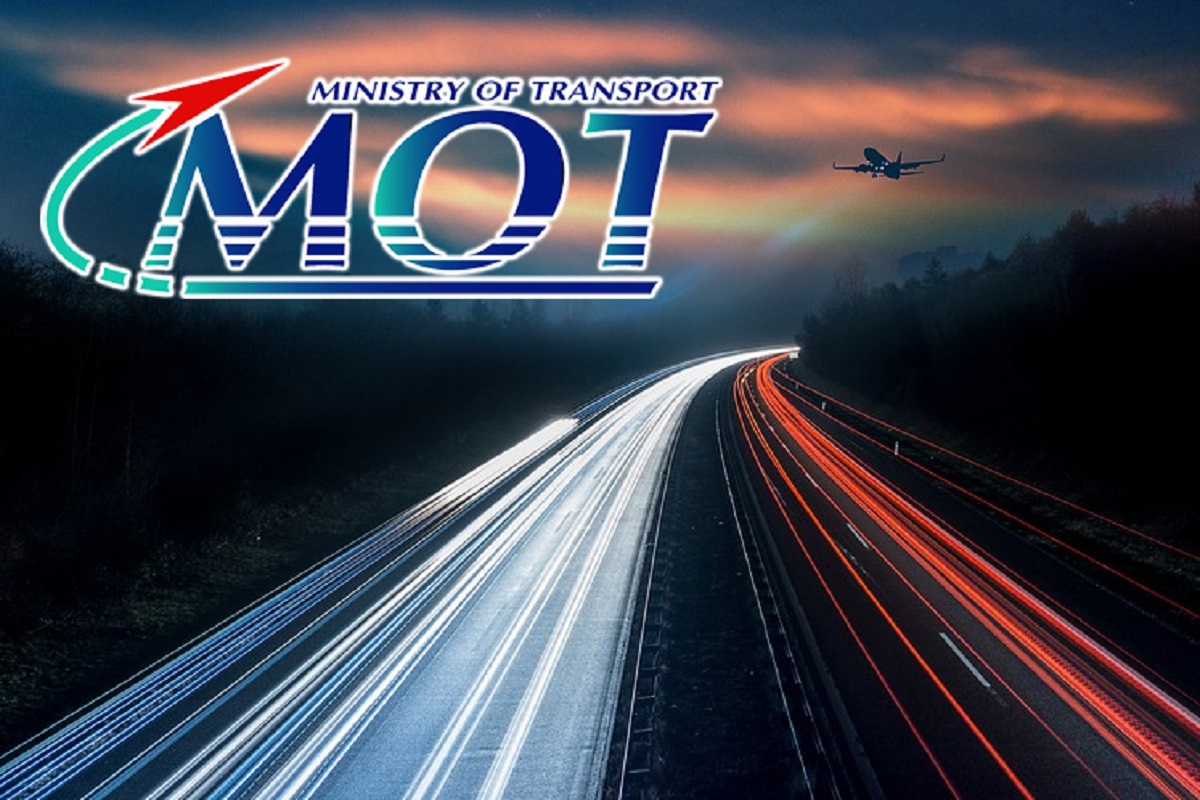 KUALA LUMPUR (May 7): Any proposal to redevelop the Sultan Abdul Aziz Shah Airport in Subang is still preliminary, and the final consideration and decision on the matter rest with the Cabinet, said the Ministry of Transport (MoT) in a statement today.

It was responding to news reports about the possible takeover of the airport.

"Several media outlets have reported that a private entity has proposed to the government to acquire and operate Sultan Abdul Aziz Shah Airport, otherwise known as Subang Airport.

“It is a common practice for the market to submit proposals to the government via an operating ministry to develop new or existing assets," the ministry said, echoing what the Malaysia Airports Holdings Bhd (MAHB) said in a statement yesterday about this having occurred before.

"In the case of Subang Airport, being a significant facility and major urban hub for Klang Valley residents, great care and deliberation is needed for the airport’s long-term future in the broader Malaysian aviation landscape,” the ministry said.

MAHB, meanwhile, clarified yesterday that it has yet to receive details of the reported proposal by a private business entity — Subang Skypark Sdn Bhd (SSSB), as reported by The Vibes news portal — to take over the Subang Airport. "Neither has there been a discussion held with the government on the details," MAHB said.

In pointing out that the submissions of such proposals are not uncommon, MAHB also said the government will seek its input on the matter as part of the process, and that it has, together with Malaysia Aviation Group, "given our preliminary views".

It added that the views of regulators such as the Civil Aviation Authority Malaysia and Malaysian Aviation Commission must also be obtained before any decision can be made.

The Vibes reported that SSSB has proposed to enter a new concession with the government to operate the entire Subang Airport area until 2092, to develop it into a city airport. “SSSB is estimating a total of RM3.7 billion of initial investment without recourse to government funding. RM1.7 billion will be for the passenger terminal and executive jet terminal to open in 2027, while RM2 billion will be spent over the next 10 years in the airport city," the portal wrote.

SSSB, which operates the SkyPark Terminal (formerly Terminal 3) of the Subang Airport, is a 60%-owned unit of construction and property development group WCT Holdings Bhd, whose largest shareholder and chairman is tycoon Tan Sri Desmond Lim Siew Choon. Lim holds a 7.36% direct interest and 18.15% indirect interest in WCT as of March 5.

At 3.30pm, WCT's share price was unchanged at 52.5 sen, giving it a market capitalisation of RM745 million. There were 1.12 million shares traded.