Anwar is one big compromise away from finally leading Malaysia 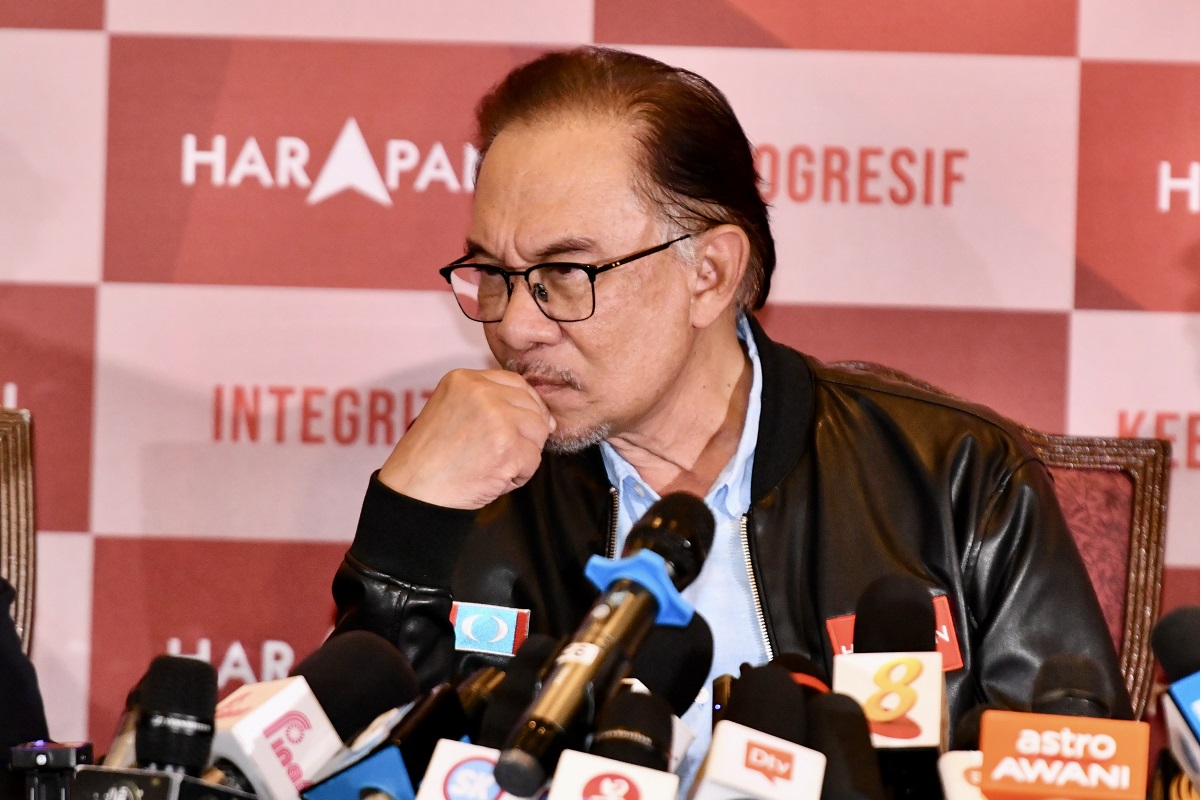 (Nov 20): Veteran opposition leader Datuk Seri Anwar Ibrahim, who has come tantalisingly close to leading Malaysia during his tumultuous political career, is suddenly on the cusp of clinching the top job — but a final hurdle stands in his way.

Anwar’s reformist coalition won 82 parliamentary seats in Saturday’s (Nov 19) election, the biggest haul among the competing blocs. While it’s short of the majority needed to form a Government, it puts him in a prime position to forge an alliance to do so.

The only catch? The 75-year-old politician may have to do a controversial deal with his long-time nemesis.

Barisan Nasional (BN), the pro-Malay coalition that has ruled Malaysia almost uninterruptedly since independence in 1957, finds itself in the unlikely position of potential kingmaker after a washout performance left it far short of forming a Government but with enough seats to tip the balance to decide who does.

Cutting a deal with BN, which has Umno as its linchpin, may prove difficult for a self-styled reformer like Anwar to square within his own camp. In a messy campaign characterised by race and religion — part of a long tradition of identity politics in Malaysia — Anwar’s multiracial Pakatan Harapan (PH) coalition found little in common with its staunchly pro-Malay counterparts.

“It would be difficult as Anwar may alienate his own party members,” said Asrul Hadi Abdullah, managing director of advisory firm BowerGroupAsia. “Anwar and PH will need to make tough decisions.”

In a political culture dominated by personalities and loosely built alliances, no eventuality can be ruled out as parties turn to horse-trading to secure a majority. The question now is whether Anwar can forge an alliance with Umno and its leaders given their links to the 1MDB scandal without angering his coalition partners and voters in urban areas.

Not making a deal could see the veteran politician miss out on his long-held dream once again. Former prime minister Tan Sri Muhyiddin Yassin, whose Perikatan Nasional (PN) coalition won 73 seats, is also seeking to forge an alliance and declare a majority, and he has already ruled out working with Anwar.

Anwar’s PH campaigned on addressing the rising cost of living, capitalising on growing anxiety about the country’s already fragile economy.

The coalition also committed to undertaking key reforms, from introducing greater separation of powers to regulating political funding. It took a hard line on corruption, lobbying for financial transparency among civil servants.

Muhyiddin, who led Malaysia during the Covid-19 pandemic, and PN pledged to establish an anti-corruption unit, but also focused on other issues, including youth representation in Government, digital access in schools and greater incentives for gig workers.

Becoming prime minister would be a defining moment in Anwar’s decades-long political career. He was in line to take over as prime minister from Tun Dr Mahathir Mohamad after the two joined together to win the 2018 election, ousting BN after six decades in power. Yet Mahathir repeatedly delayed the handover, creating divisions within the ruling bloc and eventually leading to its collapse.

Anwar was also considered in line to succeed Mahathir in the 1990s before he was fired in the wake of the Asian Financial Crisis, after which he spent six years in prison on convictions for abuse of power and sodomy, the latter a crime in the largely Islamic nation.

Anwar told reporters Sunday that he’d reached the threshold to form a Government. But he didn’t provide evidence.

“We have managed to get support of MPs,” he said. Both he and Muhyiddin will now seek to meet with the king to make their case.

Anwar and outgoing prime minister Datuk Seri Ismail Sabri Yaakob have shown willingness to set aside their differences in the past, signing an unprecedented confidence and supply agreement last year designed to bring some stability to the country’s politics. Legislative reforms to stop party-hopping among lawmakers were also passed with bipartisan support.

The question now is whether Anwar can go one step further and agree to form a Government with his old rivals. It’s also unclear whether BN would accept a deal with him.

“In BN there are groups that are against cooperating with Anwar,” said Awang Azman Awang Pawi, an associate professor with the Academy of Malay Studies at Universiti Malaya. “It is quite complex.”

While a coalition between the two pro-Malay groups may seem a better fit, divisions between them could prove hard to overcome, said Bridget Welsh, an honorary research associate with the University of Nottingham Asia Research Institute Malaysia.

“Those ties have been badly bruised,” she said. Anwar “has a path”.