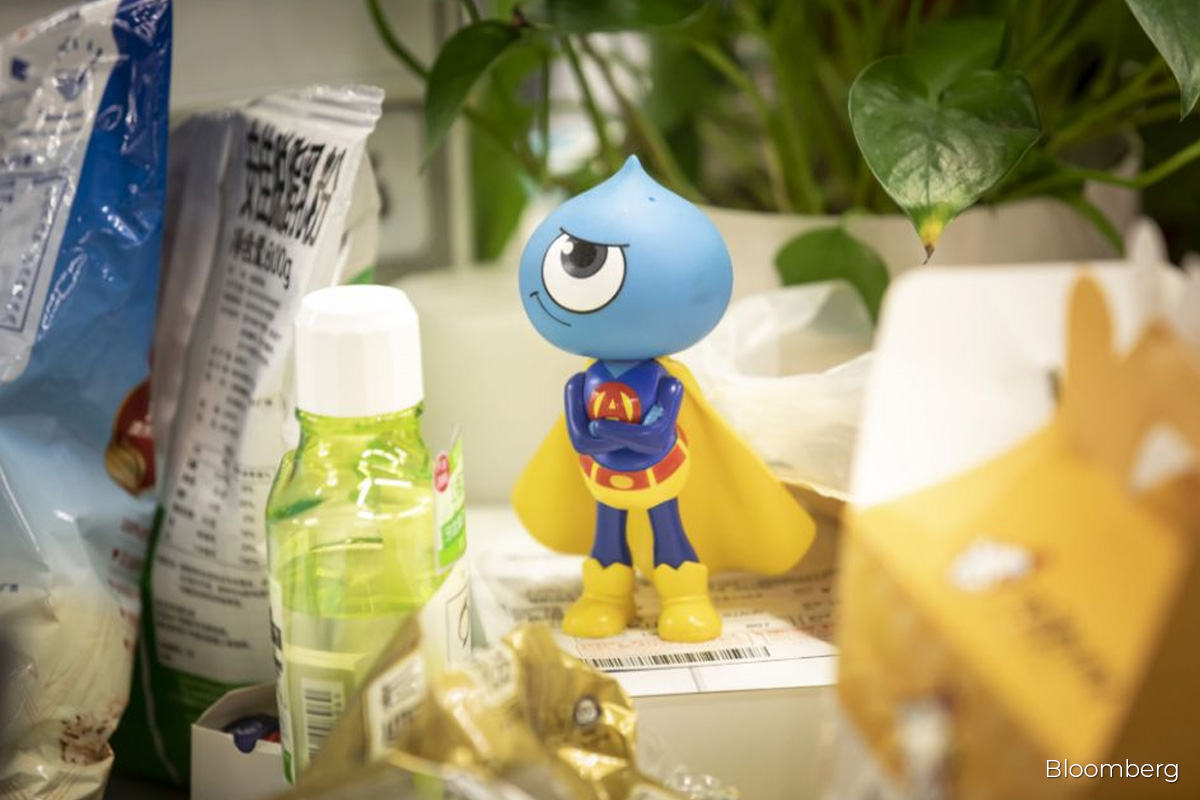 (Nov 30): The chances that Jack Ma’s Ant Group Co. will be able to revive its massive stock listing next year are looking increasingly slim as China overhauls rules governing the fintech industry, according to regulatory officials familiar with the matter.

Ant is still in the early stages of reviewing changes needed to appease regulators, who demand that its business comply with a slate of new and proposed guidelines in areas including lending to consumers, the officials said. With so much work needed and some rules not yet spelled out, the officials said the initial public offering may not get done before 2022.

An additional delay of a year or more would be another setback for billionaire Ma, as well as the early-stage investors including Warburg Pincus LLC that were counting on a windfall from what was poised to be a record US$35 billion IPO. It would also deal a potential blow to Alibaba Group Holding Ltd., which owns a third of Ant and saw its stock tumble after the deal was abruptly suspended this month. Alibaba fell 2.7% in Hong Kong Monday.

The enormity of the challenge Ant faces restarting its IPO emerged from discussions with officials working across regulators with oversight of financial services and the securities industry. They emphasized that Beijing’s immediate priority was ensuring the fintech giant fall in line with the evolving regulatory environment.

China has set up a joint task force to oversee Ant, led by the Financial Stability and Development Committee, a financial system regulator, along with various departments of the central bank and other regulators, two of the people said, asking not to be identified discussing private matters. The group is in regular contact with Ant to collect data and other materials, studying its restructuring as well as drafting other rules for the fintech industry, they said.

Under the draft rules for micro-lenders issued in early November, Ant would be forced to replenish capital. That could mean the company needs about $12 billion to comply, according to an estimate from Bloomberg Intelligence.

The firm also needs to apply to the China Banking and Insurance Regulatory Commission for new licenses for its two micro-lending platforms: Huabei (Just Spend) and Jiebei (Just Lend). The banking regulator will limit the number of platforms allowed to operate nationally, and is unlikely to approve two licenses for Ant, said the people.

Ant will also need to apply to the central bank for a separate financial holding company license since its operations straddle more than two financial segments. Regulators have yet to give clear and specific guidance to Ant, but have told the company it needs to comply with the current regulations and operate under the framework of a financial holding company, according to people familiar.

The Hangzhou-based firm is awaiting the final version of the micro-lending rules and expects more regulations on the fintech sector, such as in wealth management, to come over the next few months, one of the people said. In the meantime, the IPO isn’t a priority.

Understanding the authorities’ thinking and navigating the complex rules -- some of which are still subject to change -- are the biggest hurdles facing Ant, whose listing was halted just two days before scheduled debuts in Hong Kong and Shanghai. The highly anticipated IPO had set off an investment frenzy, with soaring demand pushing its valuation to US$315 billion, more than JPMorgan Chase & Co.’s at the time.

Without any actionable plan agreed upon by all parties, Ant faces an extended pause in reviving the IPO, potentially longer than the few months delay signaled by some analysts and the top executive at Singapore’s DBS Group Holdings Ltd., one of the bankers on the deal. If Ant fails to get the sale done before its IPO filing expires in October, it would have to go through the listing process again in Shanghai and seek new approvals.

The landscape is quickly shifting for China’s fintech industry, which until recently offered the most compelling evidence of technology giants using their might -- and a light regulatory touch -- to rewire traditional financial services. With the call for tightened oversight coming from the top leadership, they are now rushing to shore up capital, mulling business overhauls and bracing for more turbulence as industry watchdogs set their sights on areas spanning lending, banking partnerships and data privacy.

Ant, the biggest player in online lending, has been the most visible casualty given the abrupt halt to its IPO, shelved just weeks after Ma called out China regulators to adapt to the changing face of finance. Apart from discussions about replenishing capital, Ant is also slowing the pace at which it packages existing loans into asset-backed securities to sell to investors, a person familiar with the matter has said.

Analysts including those from Morningstar Inc. have already slashed their estimates for Ant’s valuation by as much as half, eroding potential gains for early investors such as Warburg Pincus, Silver Lake Management LLC and Temasek Holdings Pte.

A smaller deal would also mean reduced fees for investment banks including Citigroup Inc. and China International Capital Corp. that were counting on an IPO windfall. The reduced sale gives Ma’s firm less heft to carry out acquisitions as it looks to expand beyond its Chinese base and take the fight domestically to Tencent Holdings Ltd.