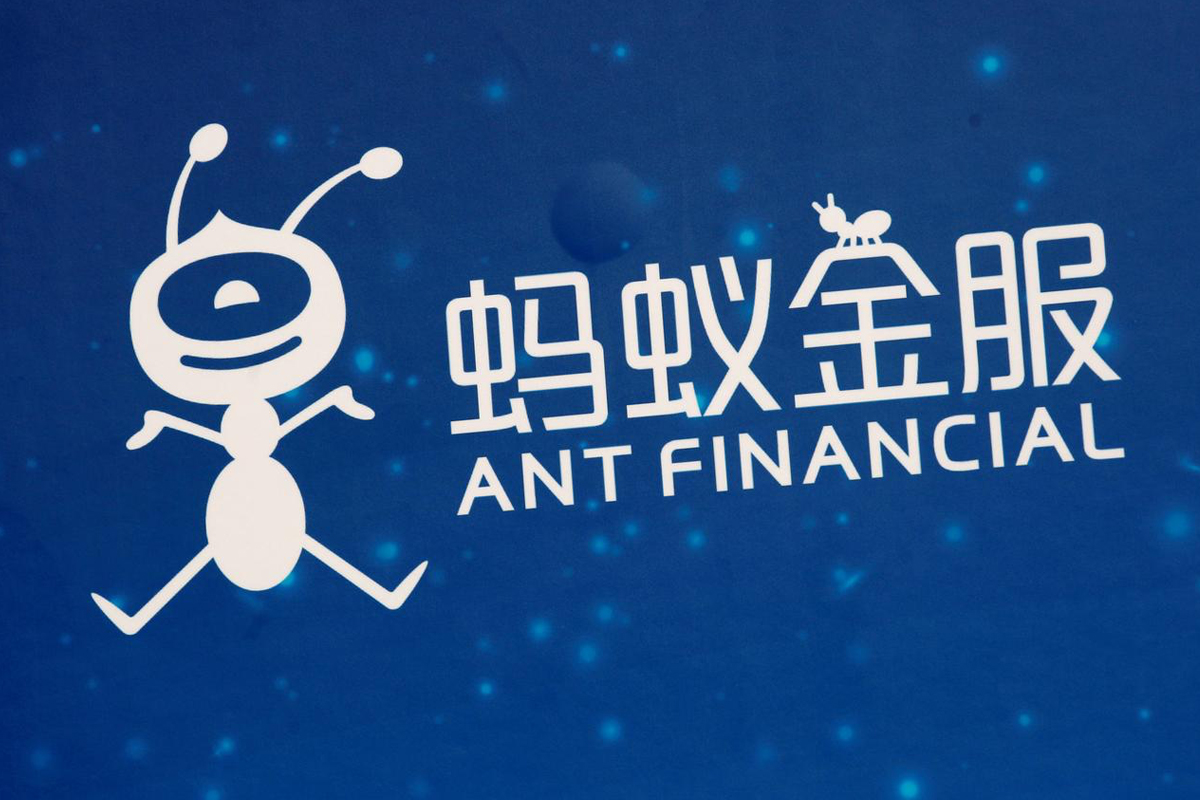 Ant is poised to raise about US$17.2 billion on Shanghai's STAR Market and roughly the same in Hong Kong, shattering the record set by Saudi Arabian Oil Co (Saudi Aramco) with its US$29.4 billion listing last December.

Investors are rushing to buy into the fast-growing Chinese fintech firm, which operates the country's biggest payments platform and other financial services, despite risks of greater scrutiny at home and abroad.

The oversubscription equates to investment interest of about 4 trillion yuan (US$596.76 billion).

Hangzhou-based Ant, backed by e-commerce behemoth Alibaba, is selling 1.67 billion shares on the Nasdaq-style STAR Market before a so-called greenshoe option for a 15% overallotment of shares.

The company which on Monday set the price of the Shanghai leg at 68.8 yuan (US$10.27) per share, was offering 4% of the initial shares to mainly retail investors across the country, having earmarked 80% of the domestic offering to 29 strategic investors who will be locked up for at least one year.

The remaining 16% of the Shanghai leg had been allotted to non-strategic institutional investors who subscribed for about 76 billion shares, roughly 284 times the initial tranche, according to Ant's filing on Monday.