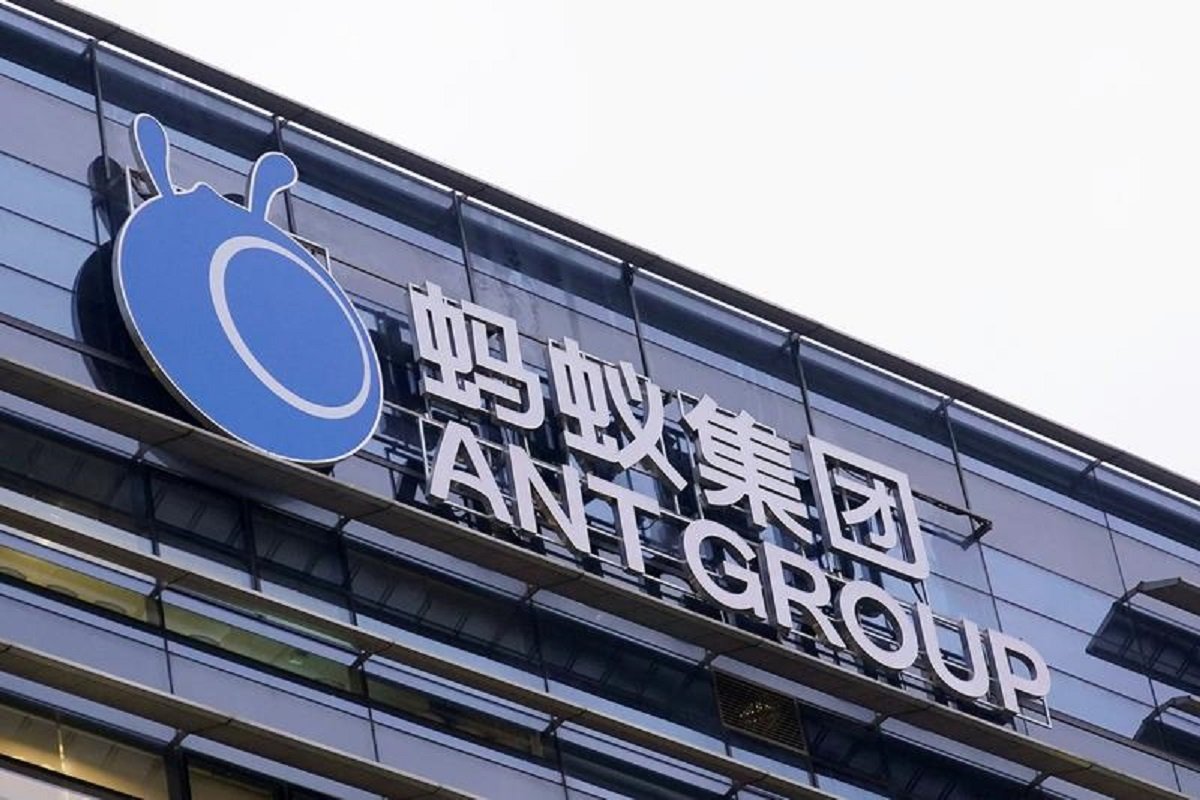 HONG KONG/BEIJING (Dec 29): Ant Group Co Ltd is considering folding most of its online financial businesses, including consumer lending, into a holding company that would be regulated like traditional financial firms, two people with direct knowledge of the matter said.

The regulators, mainly the central bank, want Ant to fold its wealth management and insurance distribution businesses as well as minority-owned MYbank online lender into a financial holding company, one of the sources told Reuters.

It was not clear if Ant's payment business Alipay, which is second-biggest revenue generator for the group after consumer lending, would also come under the holding company structure.

The proposed changes to the Chinese fintech giant's businesses are yet not final and subject to revision, said the sources, who sought anonymity as they were not authorised to speak to the media.

Chinese regulators abruptly halted Ant's US$37 billion initial public offering in Shanghai and Hong Kong, which was set to be the world's largest, last month.

Since then, regulators have set about reining in billionaire Jack Ma's financial and e-commerce empire after he publicly criticised China's regulatory system in October for stifling innovation.

On Sunday, the central bank said it had asked Ant, whose businesses include payment processing, consumer lending, and insurance products distribution, to shake up its lending and other consumer finance operations.

The People's Bank of China (PBOC), the central bank, did not immediately respond to Reuters request for comment.

The move, if finalised, would slash the valuation of the revamped Ant, which was set to be valued at about US$315 billion on its market debut mainly due to its structure as a technology vendor to financial institutions rather than as a financial firm itself.

A spin-off from Ma's Alibaba Group, Ant in recent years presented itself as a technology company, which helped it benefit from the far richer valuations the market affords to tech firms than to financial institutions.

Bloomberg News on Tuesday said Ant was planning to move into the holding company any unit that would require a financial licence, pending regulatory approval.

In September, the PBOC issued rules to regulate financial holding companies so as to avert systematic risks to China's vast financial sector. These steps included a capital threshold for such licences.

One source said Ant's financial holding firm should be regulated accordingly, but expected lots of discussion between Ant and regulators over which businesses would be placed into the holding firm.

In its initial public offering prospectus filed in August, Ant said it would use newly set up unit Zhejiang Finance Credit Network Technology Co to apply for a financial holding licence, without disclosing which of its financial businesses would be folded into that.

After years of largely hands-off treatment of domestic internet finance platforms, Beijing has adopted a slew of rules in recent months to sharpen oversight of the booming sector.

China's banking and insurance regulator on Tuesday warned consumers to guard against borrowing spurred by internet finance platforms that hide the real costs of such debt.