Another 25 bps OPR cut likely at next MPC meeting — StanChart 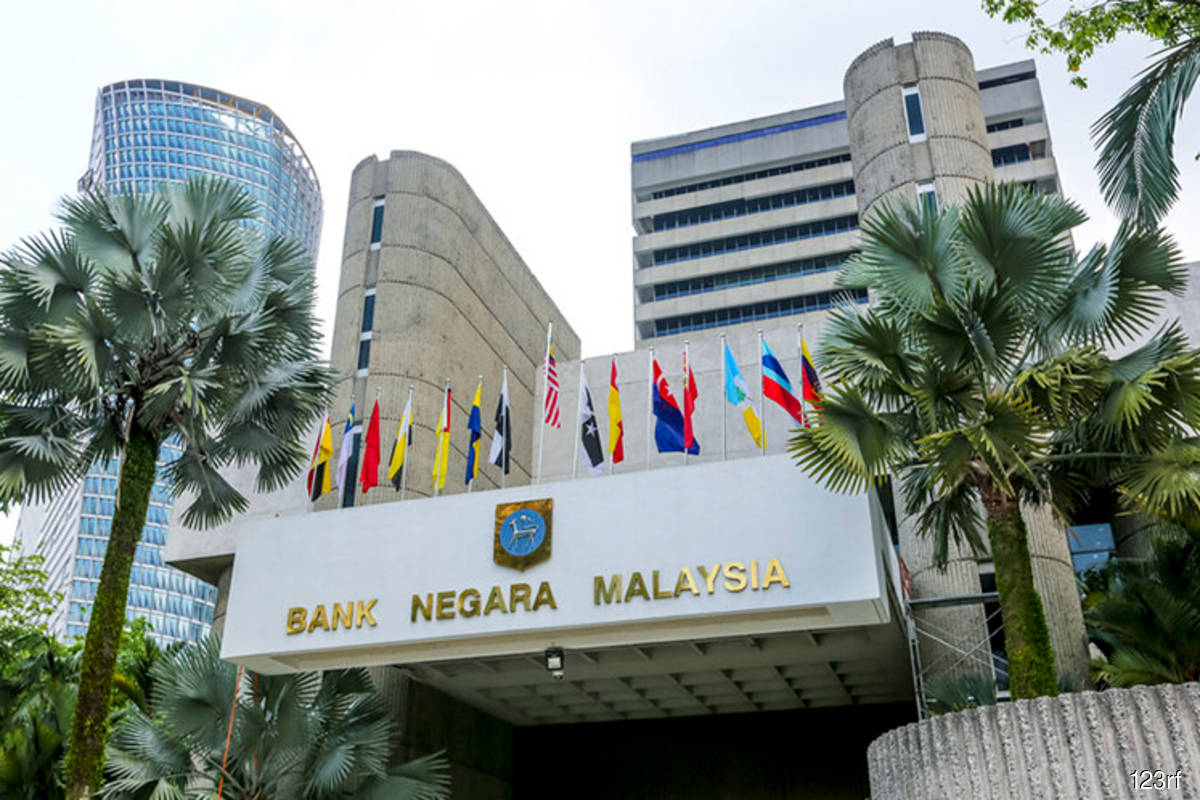 It would be the last MPC meeting for this year.

StanChart said in a note today that the imposition of the latest Conditional Movement Control Order (CMCO) might require renewed focus on growth support amid a sharp resurgence of Covid-19 infections in the country.

It also said the latest extension of the CMCO to Nov 9 might threaten the lower bound of the government’s 2020 Gross Domestic Product (GDP) growth forecast of -3.5% to -5.5%.

“This may provide an anchor for BNM’s decision on Nov 3,” it said.

StanChart said further rate cuts might not boost investment activity at this time but a lower interest rate would help to lower financing costs and provide a bit more cash buffer for households.

The bank said another risk to its OPR forecast was concerns over foreign exchange stability.

It said that given the upcoming US election, growth and inflation should be the primary considerations for monetary policy.

Overall, in its view, the decision is likely to be a close one, depending on whether BNM wants to be pre-emptive.

“We think the recent sharp increase in infection rates onshore may require longer-than-expected restrictions to flatten the curve.

“With the next BNM policy meeting likely to be only in January 2021, we expect the central bank to provide additional monetary support now rather than later,” it added.

The OPR currently stands at 1.75% after the central bank slashed the key interest rate four consecutive times this year, kicking off with the two 25 bps reductions at the January and March meetings, followed by a 50 bps cut in May and another 25 bps cut in July.