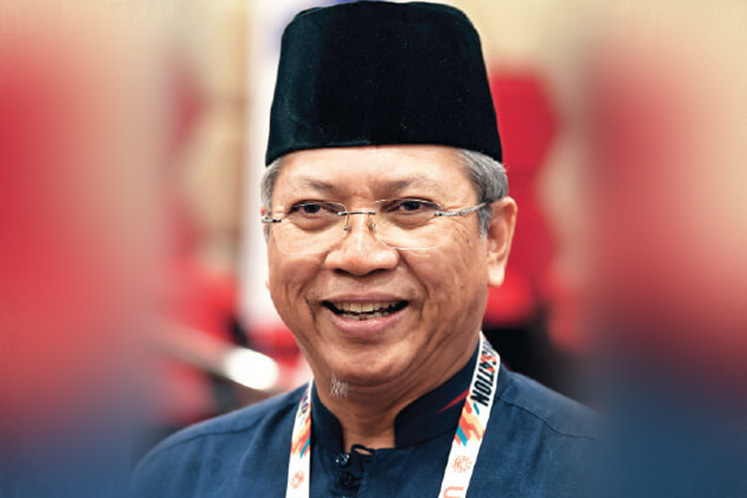 In a tweet through his official account, he said the heads of the parties in the coalition are also expected to have an audience before the Sabah governor today.

GRS — an alliance among Perikatan Nasional, BN, and PBS — won the election yesterday with a simple majority of 38 seats against the 32 seats captured by Warisan Plus. The remaining three seats were won by independent candidates.

Earlier today, PBS dismissed rumours that it would be joining forces with Warisan Plus to form a new state government.