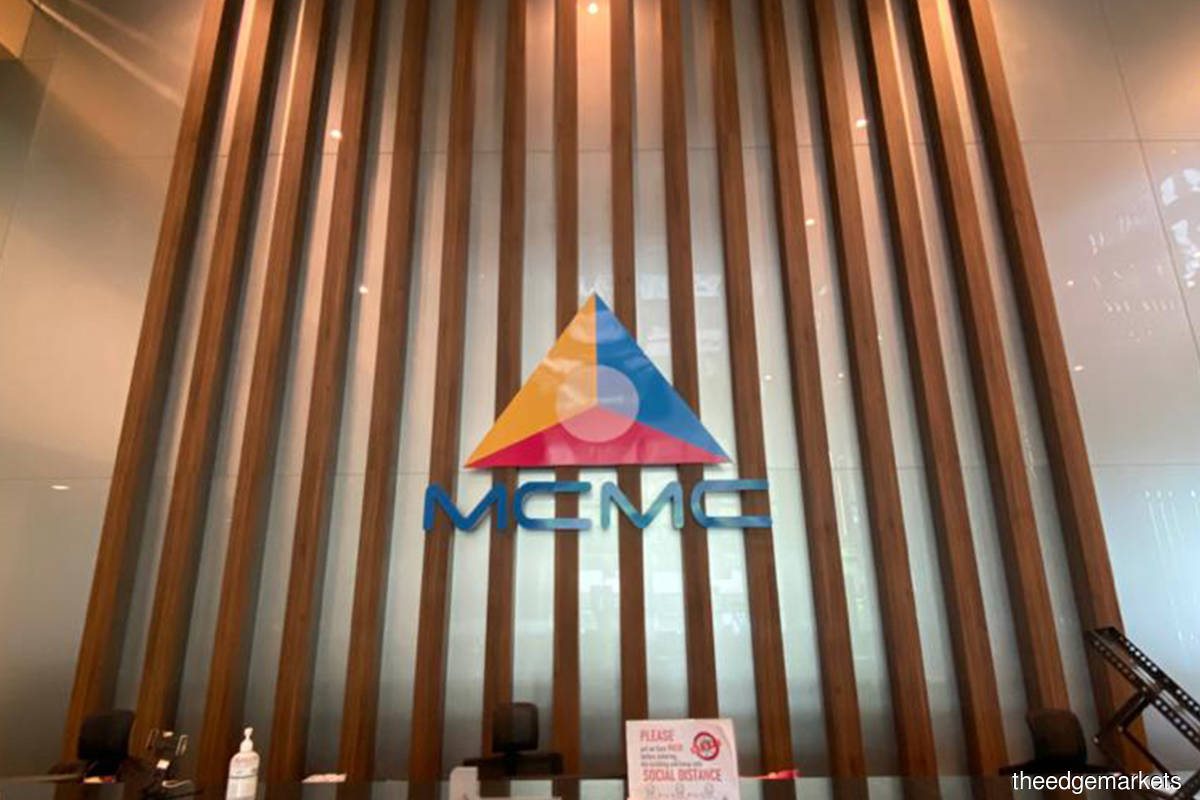 Communications and Multimedia Minister Tan Sri Annuar Musa said there were still many people, especially in rural areas, who complained about the current quality of services provided by telecommunication companies.

“I want MCMC to do the mapping, do the performance audit of the level of achievement and compare with what the telco has done,” he said while speaking at the 2021 K-KOMM Excellence Service Awards (APC) ceremony here on Tuesday (June 14).

“I want MCMC to issue what is stipulated in the Constitution, namely the commissioner's directive and, if necessary, the minister's directive, to the companies concerned, where those who do not reach the level we want, the directive requires them to improve the quality of their services,” added Annuar.

Annuar said the agencies under his ministry, especially MCMC, need to take a new and more aggressive approach to solve the problems faced by the people.

“In our country, in terms of services, we give to companies while the government issues licences. If the company says it can't do it, then when I look at the general profit gained every year, so where does the profit come from? The profit must come from the users of their services.

“I'm not anti-profit, it's okay to make a profit but please invest back and fix the problems of the people in the village who climb trees, and climb mountains [just to get internet access]. For how much longer do we want to hear about this problem?” he said.

Speaking to the media after the ceremony, Annuar said his ministry received a lot of feedback from the people about the quality of internet access and mobile broadband services where some areas have low internet speeds while some areas only have services from certain telecommunication companies.

In this regard, he urged telecommunication companies to reinvest from the profits gained in an effort to help the government solve the connectivity problem faced by the people.

“We also know at the service provider level, they act largely based on commercial needs because they are business entities, hence between the elements of public interest and business-based considerations, there is a gap that is the responsibility of the government and MCMC, to ensure the gap is not too wide.

“Currently, they have already invested but I ask for an increase so that they can together help the government solve the people’s problems," he said.

Apart from the construction of new telecommunication towers under the National Digital Network (JENDELA) initiative, telecommunication companies are encouraged to invest in upgrading the existing towers, he said.

In another development, Annuar said negotiations on a service agreement between the telecommunication companies and Digital Nasional Bhd (DNB) for the implementation of the country's 5G network were still ongoing.

“I have high confidence that all telcos do not want to be left behind in providing 5G, which is why we take the policy of inviting everyone to come on board, but we cannot force them to join.

“Any company that participates to roll out 5G, we will continue. If the number of companies is not enough, I will issue licences to new players. I'm not going to wait for anybody. I did say, please think about the importance of the national interest.

“We want to roll out 5G according to plan and the government has given space for existing players to come on board. Hence, we have set a dateline (June 30) which we feel is more than enough. Let them complete the negotiation,” he said.

“These five are very important in today’s world. If our ministry is less than effective, less than efficient, the people will see that we are not performing. We know that these five need to be given a boost, not business as usual,” he said.

Annuar presented the APC awards to 362 people who received certificates of appreciation and an incentive of RM1,000, including 51 recipients from the Malaysian National News Agency (Bernama).