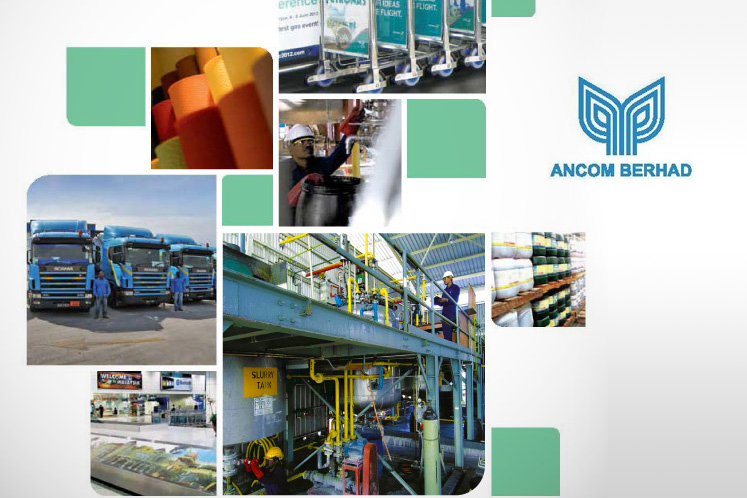 In a bourse filing, the group said that its quarterly net profit was underpinned by higher gross profit and other income, which was further helped by lower distribution expenses and finance costs and cost of sales.

That said, quarterly revenue fell 16.88% y-o-y at RM360.50 million, from RM422.73 million, following lower revenues from all of its segments save for its logistics business.

On its prospects, the group noted Covid-19 has brought the economy to a standstill and disrupted supply chains.

“The board will continue to exercise caution in managing the group’s business. Management has implemented austerity measures and is exploring ways to sustain our business in the immediate term while continuing to build new capabilities and capacities for long-term growth,” Ancom said.