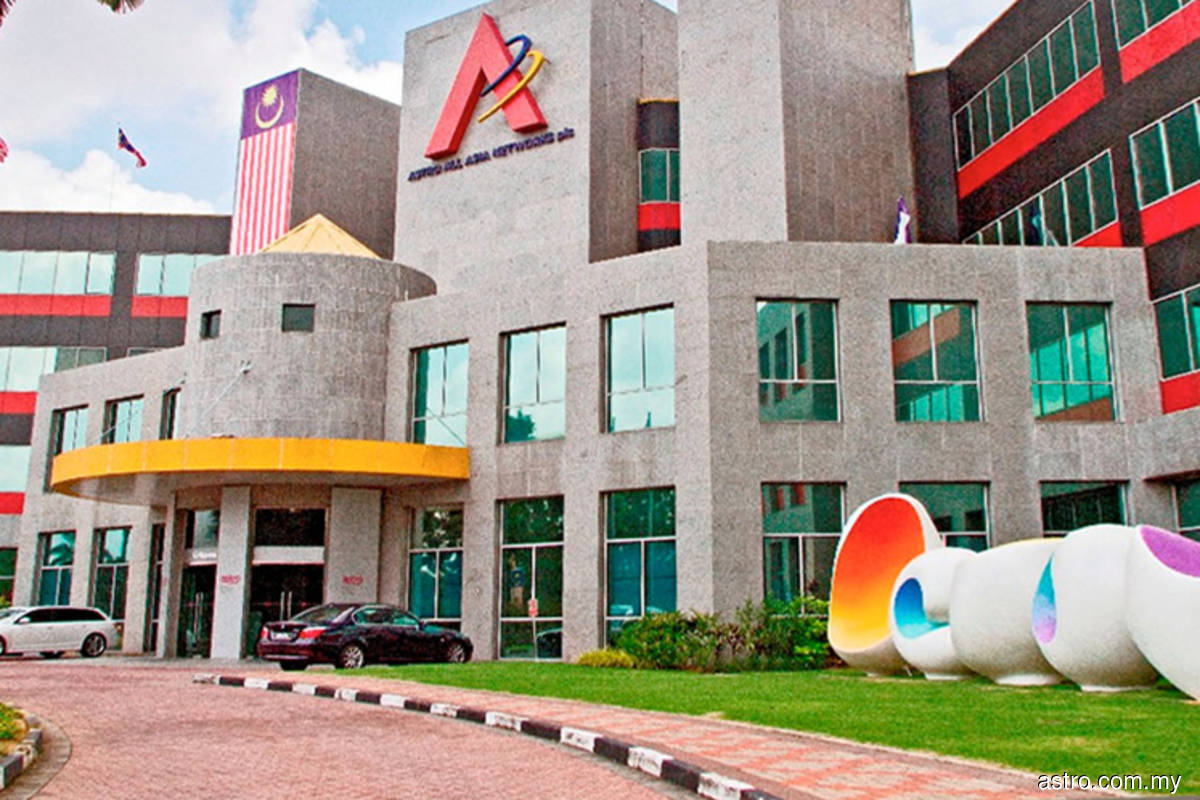 She noted that Astro's advertising expenditure (adex) showed encouraging numbers with improvements of 59% q-o-q and 34% y-o-y on the back of resumption of local live shows that usually register a high adex deal.

“Despite the reintroduction of the conditional movement control order (CMCO), we are comforted by knowing that the slide should be moderate and would unlikely to regress back to what was previously charted when the MCO was first introduced,” she said.

After chalking in an improvement (from a flat previous two quarters), she is more sanguine about Astro's outlook as it proactively pursues profitability through various platforms and adherance to cost discipline.

“Additionally, the recovery in adex also bodes well for the group's top line. Coupled with an attractive dividend yield of 8.9%, we opine that near-term risk to the reward equation is still tilted to the upside,” she said.

Elsewhere, given the better 9MFY21 results, Affin Hwang Capital analyst Nadia Aquidah also raised her FY21 to FY23 core earnings per share (EPS) forecasts for Astro by 4% to 7%, mainly to account for lower operating expenses and higher profit from its home-shopping division.

However, she expects Astro's 4QFY21 earnings to be lower q-o-q as advertising revenue could be impacted again as advertisers turn cautious due to uncertainties and the CMCO.

She maintained her "hold" call for Astro, but raised her TP to 94 sen from 88 sen.

“Its 3QFY21 earnings were above our expectations, but we maintain our earnings estimates lest the CMCO weaken its 4QFY21 earnings,

“That said, we raise our dividend estimates as Astro will revert back to a more-than-75% dividend payout ratio (DPR) going forward. Our dividend per share (DPS) estimates are based on a 60% DPR,” he said.

He maintained his "buy" call, but trimmed his TP by one sen to RM1.24.