Analysts are ditching AirAsia in droves after record loss 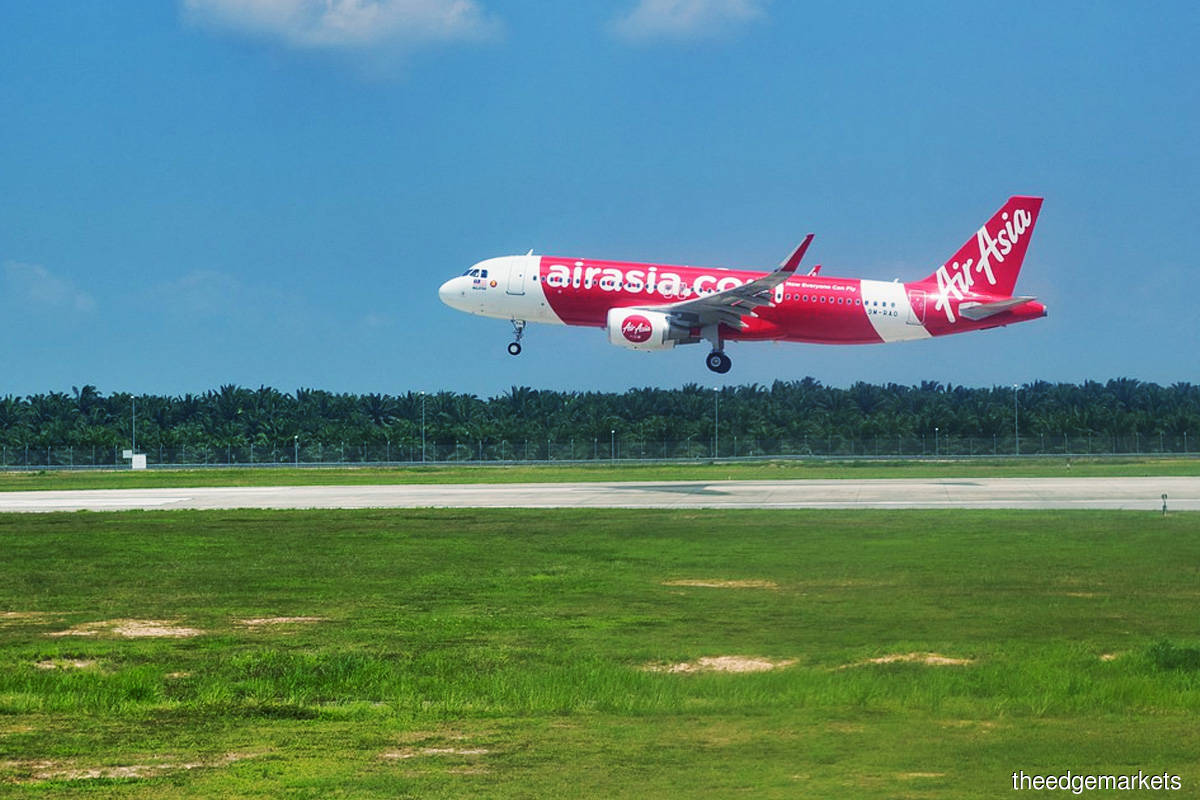 (Aug 26): AirAsia Group Bhd, which helped pioneer a wave of low-cost air travel in the region, has fallen even further out of favor after posting a record loss on Tuesday.

At least eight analysts tracked by Bloomberg have revised down their recommendations or price targets on AirAsia’s shares since it announced a net loss of RM992.9 million (US$238 million) for the quarter through June. One of them, CGS-CIMB’s Raymond Yap, slashed his target by 74% to just 15 sen.

From a total of 20 analysts, 18 have sell or equivalent ratings on AirAsia and the average price target is 56 sen. The airline fell 2.8% to 68.5 sen Wednesday, taking its loss for this year to 60%. Its long-haul unit AirAsia X Bhd has fared similarly poorly.

While not enough to sway most analysts, Malaysia-based AirAsia’s earnings statement pointed to some encouraging trends in bookings, flight frequencies and load factors as travel restrictions are lifted in the countries where it operates. The carrier is in fundraising talks with financial institutions to help it through the coronavirus crisis, which chief executive officer Tan Sri Tony Fernandes has described as “by far” the toughest challenge the company has faced.

Citi Research noted Wednesday that AirAsia is looking to raise RM2.5 billion to RM3 billion through a combination of equity and debt around the end of 2020. It also won’t take any new aircraft over the next two years, said Citi, which has a sell rating on AirAsia and a 58 sen price target.

Analysts from AmInvestment Bank forecast AirAsia to report a RM2.1 billion loss this year. “We expect the recovery in the air travel industry to be bumpy given the uncertainties surrounding the reopening of borders and urgent need for airlines to recapitalize their balance sheets,” they wrote in a report.

AirAsia X is due to release its results later Wednesday and another record loss is expected as the airline barely flew in the quarter. CGS-CIMB’s Yap wrote in July that AirAsia X is unlikely to survive without a cash injection, while auditor Ernst & Young has raised doubt that the carrier and its parent can continue as going concerns.