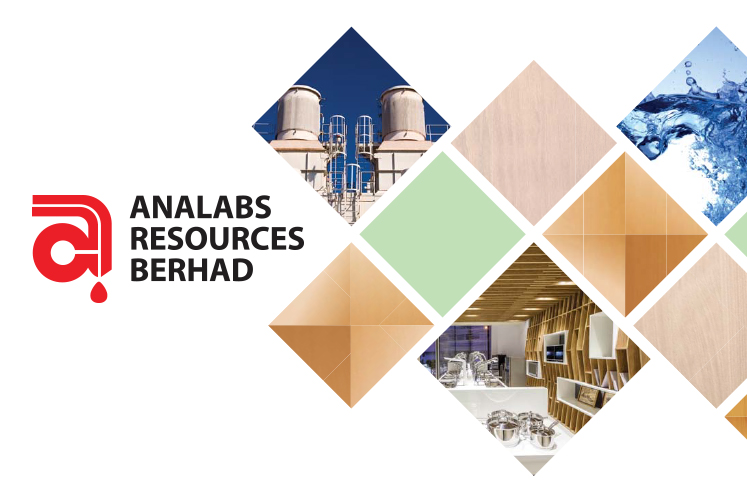 The higher spending was incurred in both the recovery and sale of recycled products and manufacturing, formulation and sale of resin, chemical and building materials, Analabs said in a Bursa Malaysia filing today.

The group’s earnings per share fell to 2.88 sen from 6.2 sen previously. It proposed a first interim dividend of one sen per share, with the entitlement and payment dates to be fixed.

As such, its board of directors is “cautiously optimistic” on the group's future prospects.