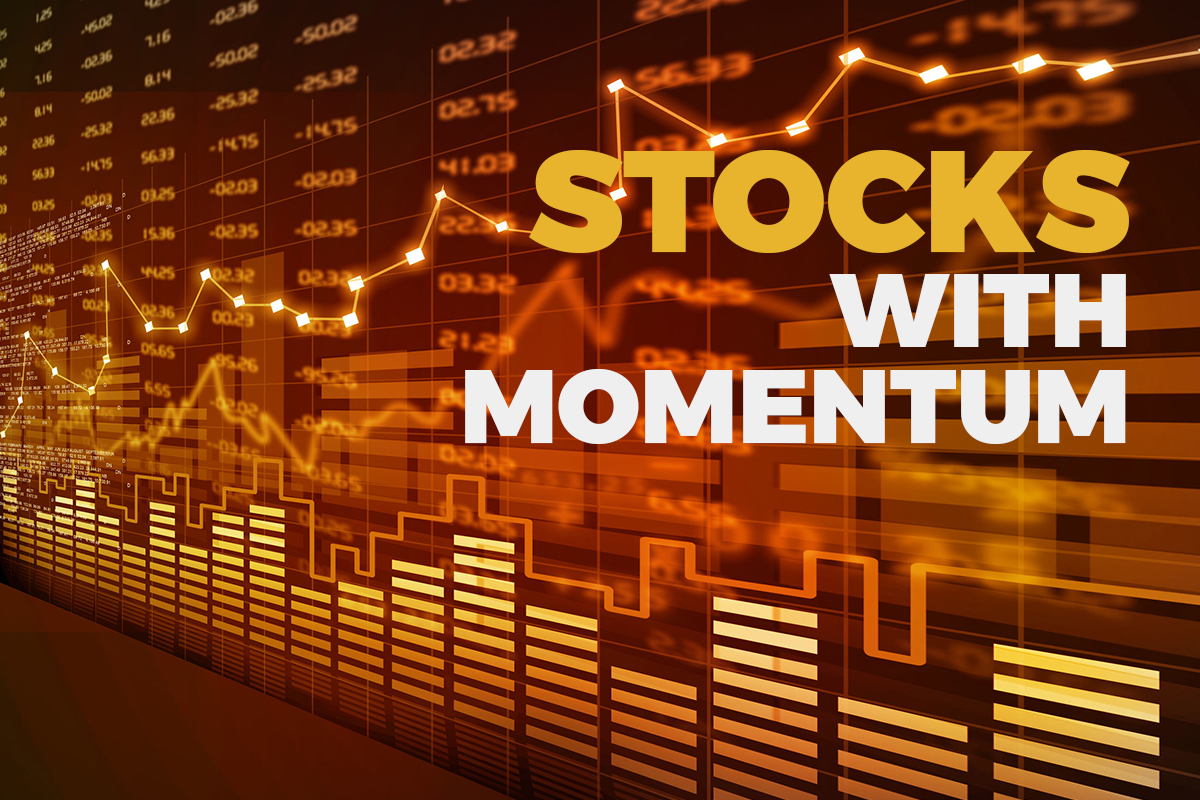 Silver Ridge Holdings Bhd — down one sen at 61.5 sen

The stocks with positive momentum were :